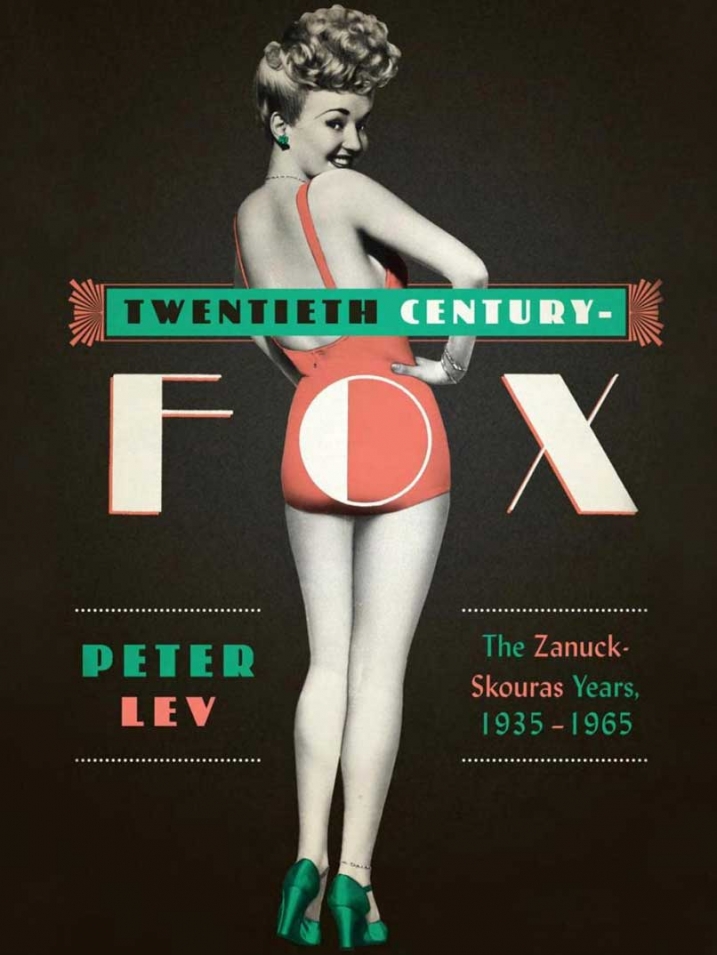 When the Fox Film Corporation merged with Twentieth Century Pictures in 1935, the company posed little threat to industry juggernauts such as Paramount and MGM. In the years that followed however, guided by executives Darryl F. Zanuck and Spyros Skouras, it soon emerged as one of the most important studios. Though working from separate offices in New York and Los Angeles and often of two different minds, the two men navigated Twentieth Century-Fox through the trials of the World War II boom, the birth of television, the Hollywood Blacklist and more, to an era of exceptional success that included what was then the highest grossing movie of all time, The Sound of Music.

This is the tenth in a series of lectures spotlighting recipients of the Academy Film Scholars grant. Established in 1999, the Academy Film Scholars program is designed to stimulate and support the creation of new and significant works of film scholarship about aesthetic, cultural, educational, historical, theoretical or scientific aspects of theatrical motion pictures.