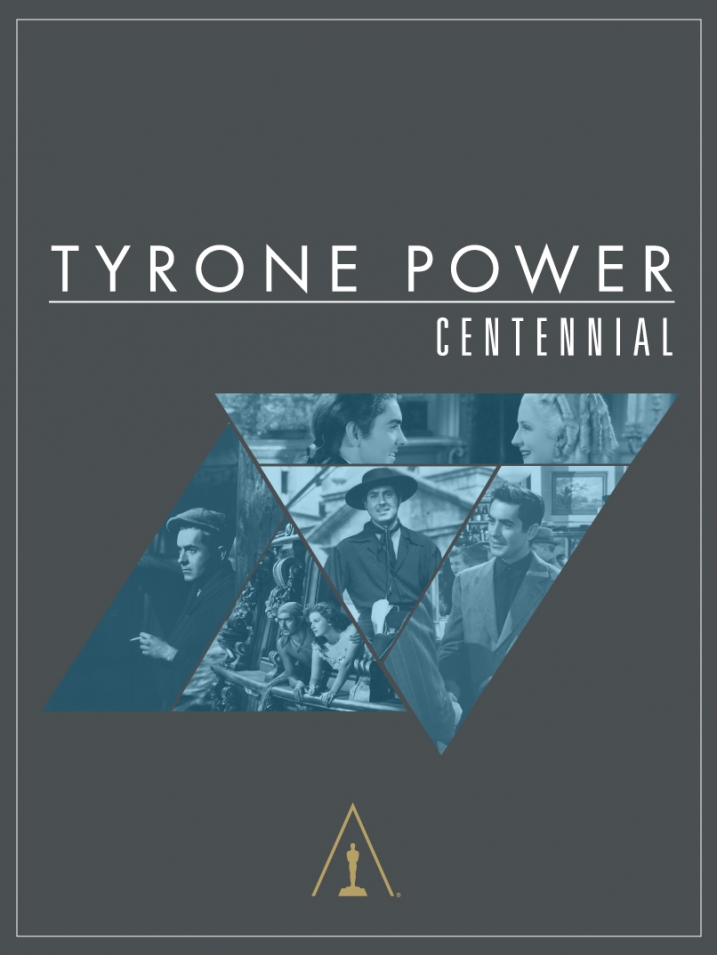 The tragic life of France’s doomed young queen and her love for a Swedish count.

THE MARK OF ZORRO

A young nobleman leads a double life as a masked avenger in 19th century Mexico.

A handsome young buccaneer falls in love with the daughter of the former governor of Jamaica.

A young man, traumatized by his experiences in the First World War, travels the world on a spiritual quest.

A carnival barker makes his fortune as a mind reader only to meet his comeuppance.

Tickets will be available on-site.