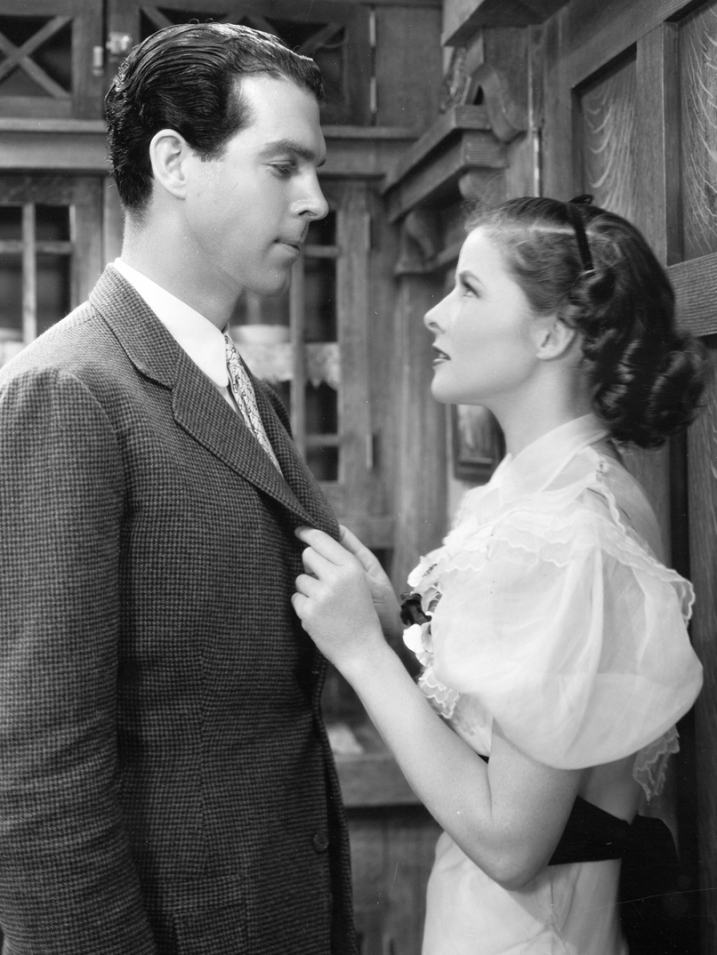 In conjunction with the Hollywood Costume exhibition, a month of films spotlighting costume designer Walter Plunkett, who won an Oscar (with Orry-Kelly and Irene Sharaff) for An American in Paris (1951).

A gauche social climber falls for a wealthy young man.

A young woman in the Civil War South leaves a trail of men in her wake as she struggles to maintain the family home against all adversity.

The Gay Divorcee -- TuesDAY, DECEMBER 9 -- Mistaken identity brings together a charming dancer and a would-be divorcée.