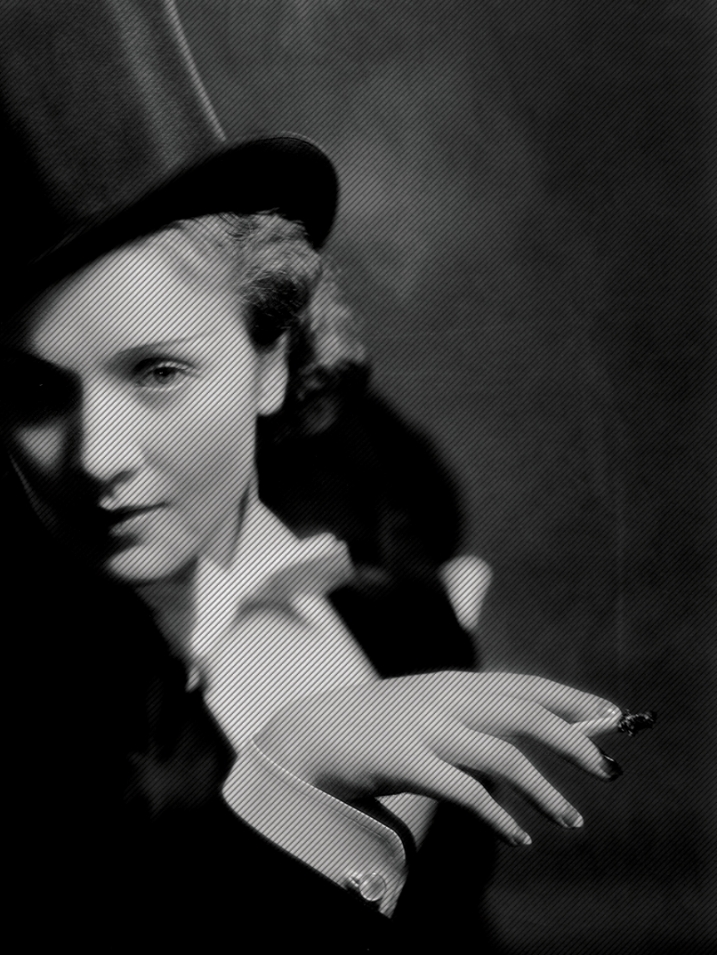 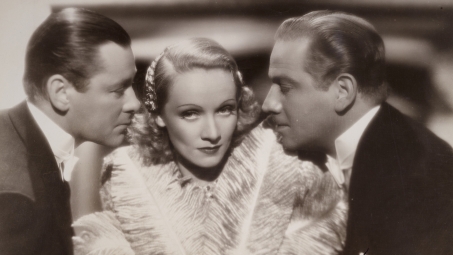 A cabaret singer falls for a Legionniare.

The story of the Egyptian queen and her romances with Julius Caesar and Marc Antony.

A suave homeless man becomes the butler for an eccentric, wealthy family.

The unhappy wife of a diplomat becomes involved with a charming American.