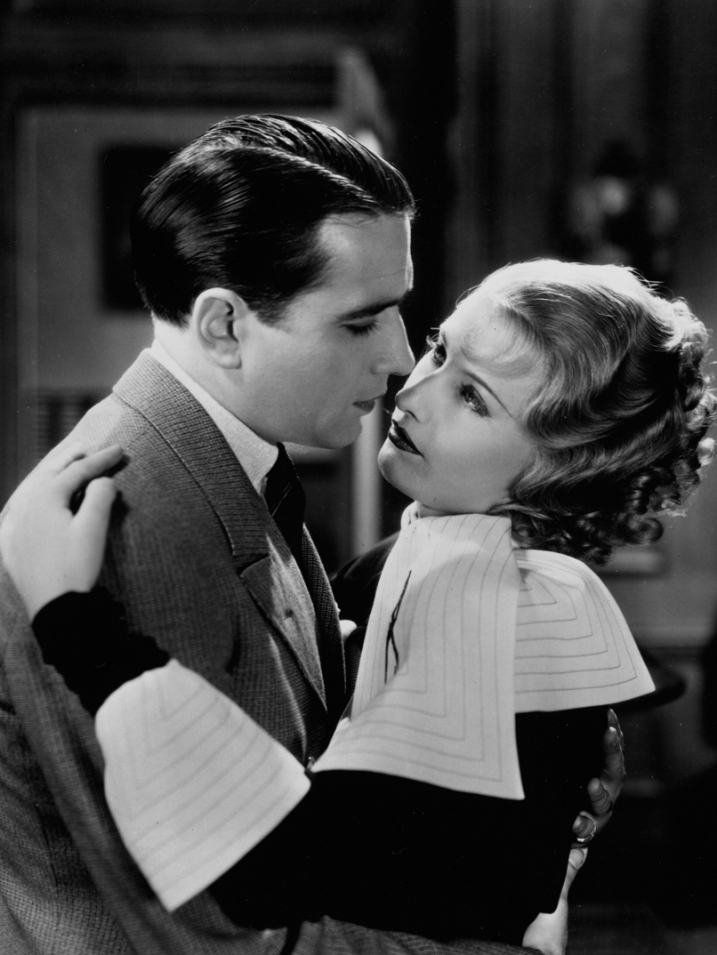 In conjunction with the Hollywood Costume exhibition, enjoy a month of films spotlighting costume designer Orry-Kelly, who won Academy Awards for An American in Paris (1951), Les Girls (1957) and Some Like It Hot (1959).

A hard-hearted beauty uses her body to climb to success in a New York bank.

The scandalous behavior of a strong-willed Southern belle endangers her relationship with her fiancé.

A cynical bar owner is reunited with his lost love amidst World War II intrigue in Morocco.

Two male musicians hide out from dangerous mobsters by joining an all-girl band.

$4 general admission  |  $2 seniors and LACMA members
Tickets will be available on-site. Parking is free for vehicles entering after 7 pm
Visitors who buy tickets to the Academy’s Hollywood Costume exhibition will receive free admission to Hollywood Costume public programs held on the same day as their purchase. Visitors must present their Hollywood Costume ticket at a LACMA Ticket Office to redeem their complimentary public program ticket.
Exhibition tickets for Hollywood Costume are on sale now at www.oscars.org/HC.
Admission:
$20 Adults ǀ $15 Seniors (62+)
$10 for students with ID and children under 13.