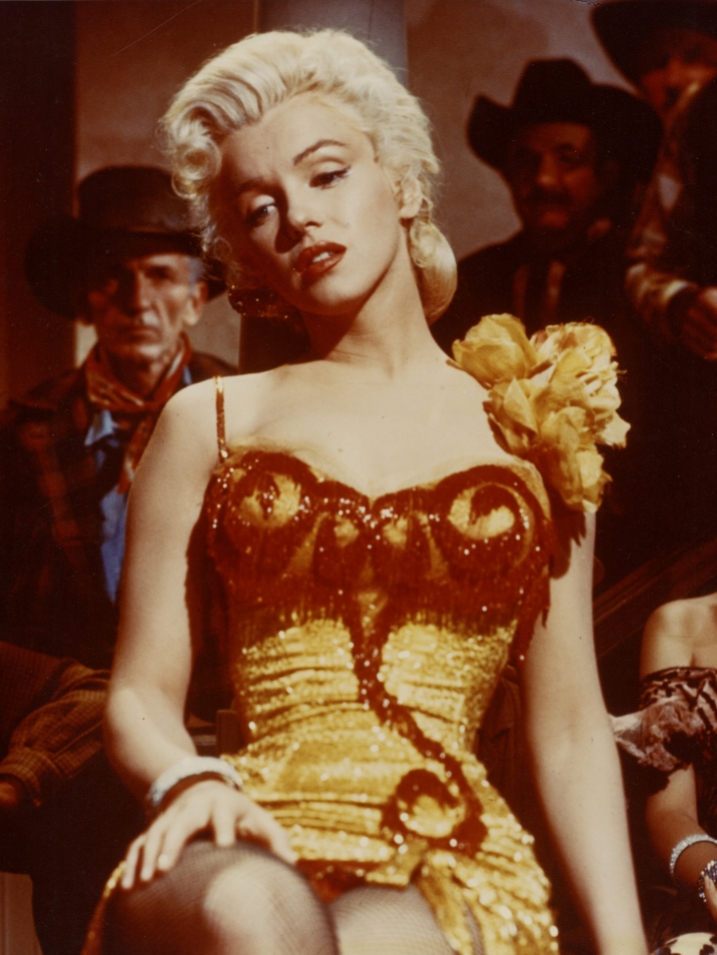 In conjunction with the Hollywood Costume exhibition, we spotlight the legendary, eye-catching collaborations between costume designer Travilla and Hollywood's most famous blonde, Marilyn Monroe, in four examples of how clothes can shape a legend.

1953, 96 minutes, color, 35mm | Directed by Jean Negulesco; written by Nunnally Johnson, based on the plays The Greeks Had a Word for It by Zoë Akins and Loco by Dale Eunson and Katherine Albert; with Betty Grable, Marilyn Monroe, Lauren Bacall, David Wayne, Rory Calhoun, Cameron Mitchell.

A farmer, his young son and a sultry saloon singer make a dangerous escape on the river.

An amorous husband lusts after his upstairs neighbor while his wife is on vacation.