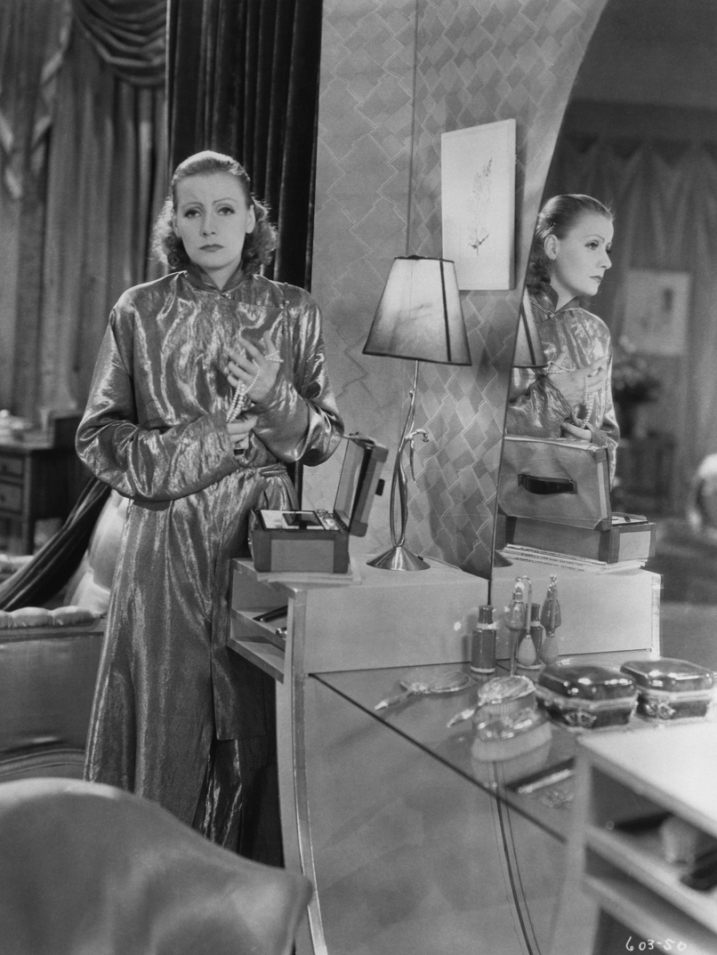 In conjunction with the Hollywood Costume exhibition, a month of films spotlighting costume designer Adrian, who designed gowns for famous Hollywood stars including Katharine Hepburn, Greta Garbo and Joan Crawford.

Love and tragedy mark the lives of the guests at a Berlin hotel.

In the 17th century, Sweden’s queen is torn between love and duty.

A betrayed Park Avenue wife plots vengeance on her straying husband and his new love.

A tornado whisks away a farm girl and her little dog to a magical land over the rainbow.