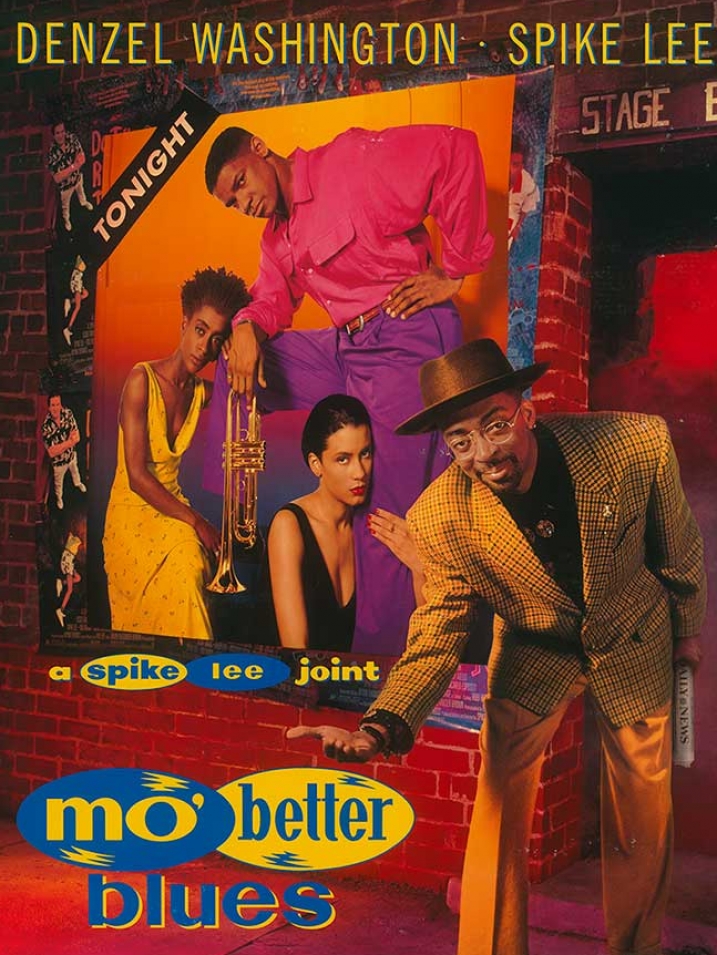 Lee wrote the script with Washington in mind, feeling that historical dramas like Cry Freedom and Glory had done little to tap the actor’s potential as a romantic lead, and he sought to avoid the dark, grim, drug-tinged storylines of most films about jazz musicians. Lee was determined that the end result be as authentic as possible, so Washington spent six months learning to play the trumpet under the tutelage of Grammy winner Terence Blanchard, who performed Washington’s solos on the film’s soundtrack and went on to score 13 of Lee’s features.