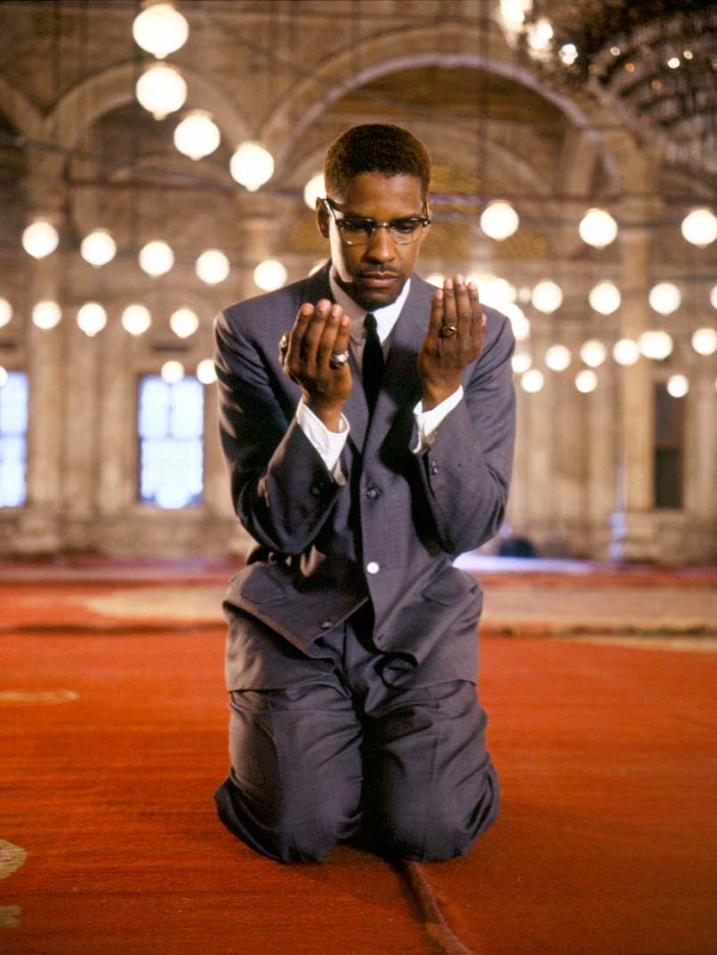 Denzel Washington received a Best Actor nomination for Lee's most ambitious film to date, an epic look at the controversial African-American leader.

Adapting a screenplay written in the late 1960s by Arnold Perl and an uncredited James Baldwin, Lee explored the many phases of Malcolm’s personal and political life, from his childhood to his assassination in 1965, in a lavish yet intimate production featuring evocative recreations of Harlem in the 1940s as well as location footage shot in Mecca and South Africa. Lee’s thoughtful approach prompted Roger Ebert to write: “Walking into Malcolm X, I expected an angrier film than Spike Lee has made. This film is not an assault but an explanation, and it is not exclusionary; it deliberately addresses all races in its audience. White people, going into the film, may expect to meet a Malcolm X who will attack them, but they will find a Malcolm X whose experiences and motives make him understandable and finally heroic.”