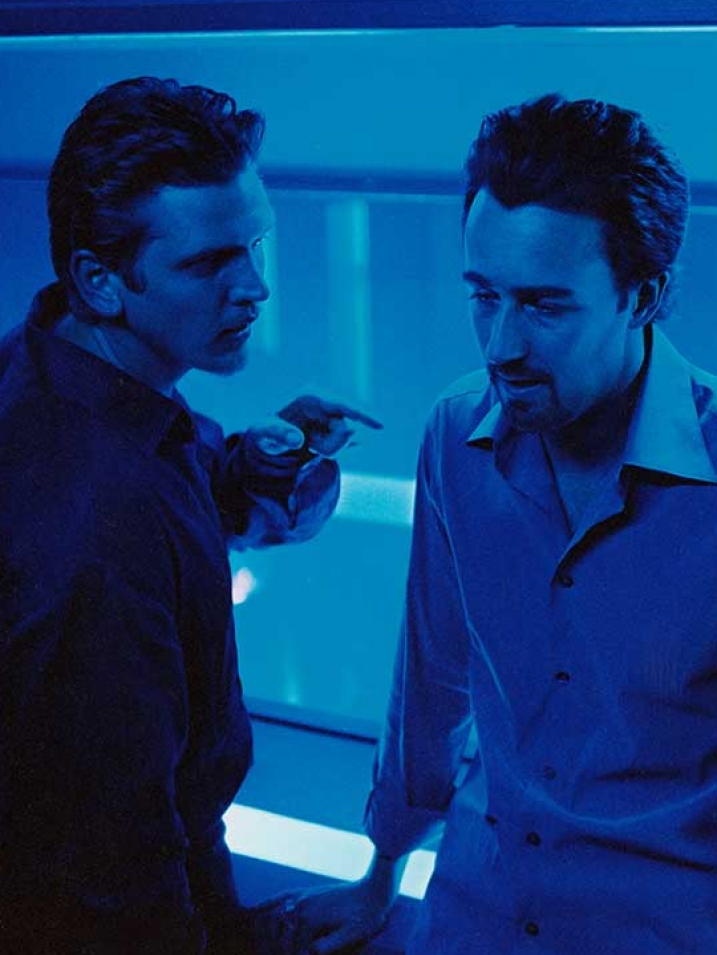 Boasting an elegiac score by Terence Blanchard and masterful cinematography by Rodrigo Prieto, 25th Hour is screening in conjunction with the opening of a new exhibit in the Linwood Dunn theater lobby. “WAKE UP! David C. Lee Photographs the Films of Spike Lee” showcases photographs by David C. Lee taken on the sets of his brother’s films over the years. The exhibition will be open for viewing during public events at the Dunn through September 1.