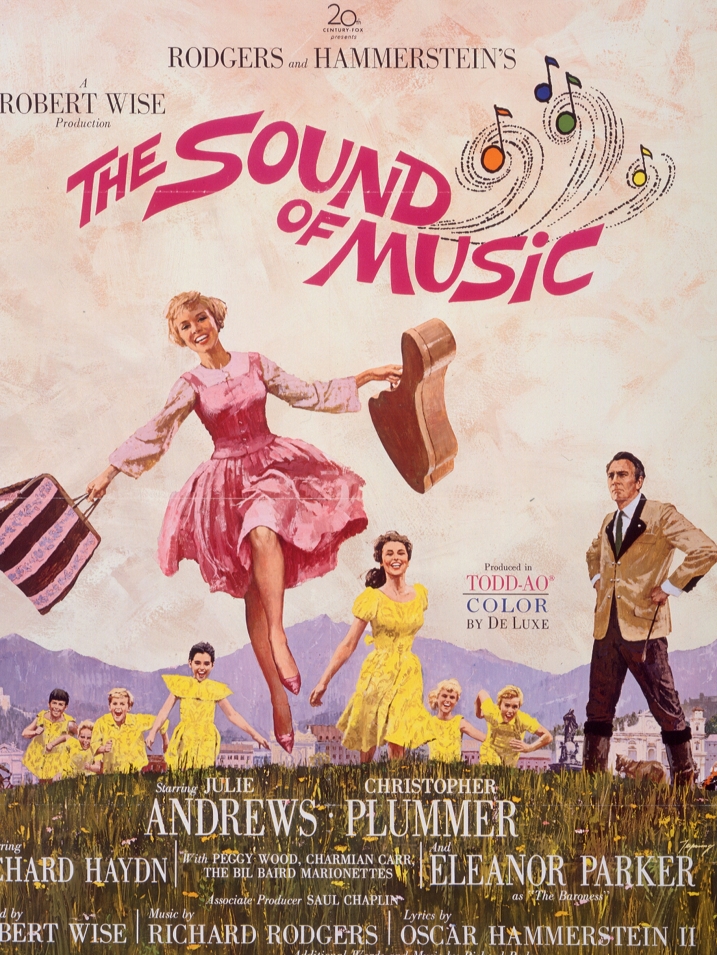 On May 2, 50 years after Robert Wise’s The Sound of Music first dazzled international audiences, the Academy and Museum of the Moving Image brought the film back to the big (BIG!) screen in its original 70mm format.

The two screenings (1 p.m. and 5:30 p.m.) of the Academy Film Archive’s 70mm print were introduced by Tom Santopietro, author of the recently published The Sound of Music Story, an in-depth look at the production, publicity, reception and legacy of the iconic film. The Moving Image Store sold The Sound of Music Story and Santopietros signed copies after each screening of the film.

After the 1 p.m. screening, Marni Nixon – known on-screen as Sister Sophia from The Sound of Music and behind-the-scenes for lending her voice to Deborah Kerr in The King and I (1956), Natalie Wood in West Side Story (1961), and Audrey Hepburn in My Fair Lady (1964) – joined Santopietro for an onstage conversation about the making of the film.

Guests could arrive at the museum early and visit an exhibition of reproduced international The Sound of Music posters, provided courtesy of the Margaret Herrick Library, Posteritati and Heritage Auctions. All tickets included free same day museum admission, including entrance to the new exhibition Matthew Weiner's Mad Men.