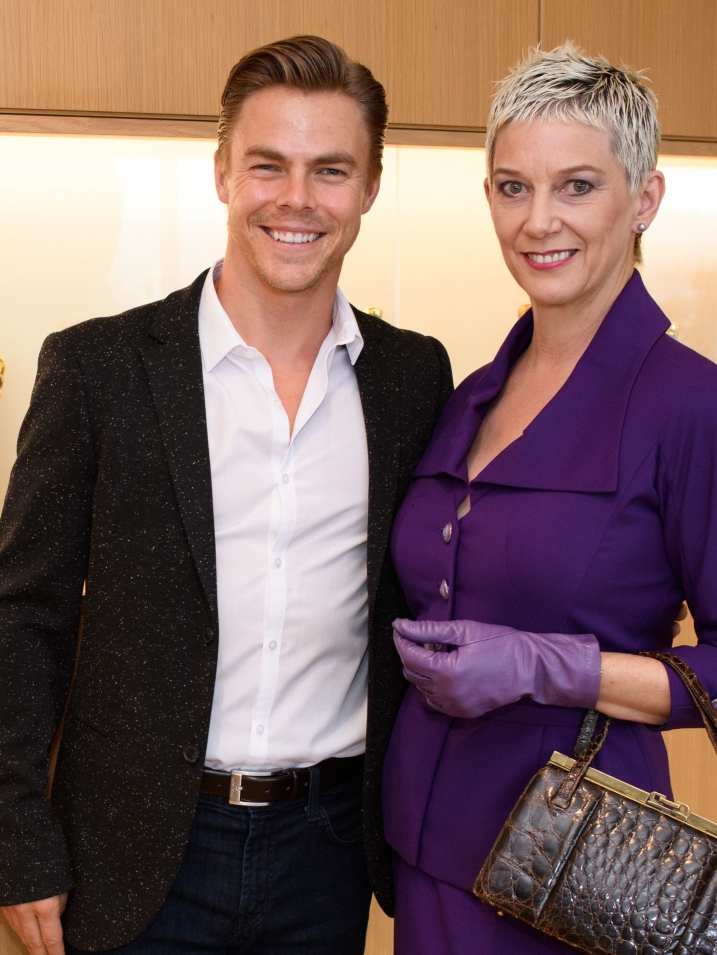 Introduced by Derek Hough, choreographer and six-time “Dancing with the Stars” champion.

A unique opportunity to see a musical classic in its original “Technicolor” glory as audiences in 1952 would have experienced it, Singin' in the Rain is an MGM musical blending comedy and show-stopping song and dance numbers, with some entertaining film history thrown in to boot. This look at the bumpy transition from silent to talking motion pictures comes complete with a string of popular songs from the studio’s repertoire, including the title number, “Good Morning” and “You Are My Lucky Star,” as well as star/co-director Gene Kelly’s trademark dance number. Debbie Reynolds, Donald O’Connor and Oscar nominee Jean Hagen co-star in what is now often regarded as the most perfect example of the classic studio musical.

Print courtesy of the ConstellationCenter Collection at the Academy Film Archive.

Singin in the Rain 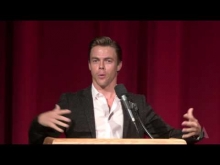 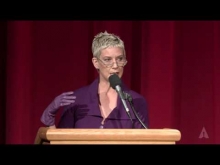 Singin' in the Rain - Secrets of the Rain and the Cast 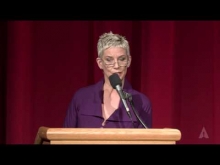 Singin' in the Rain - Tapping And Cyd Charisse 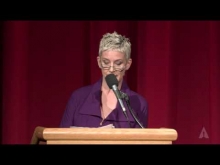 Singin' in the Rain - Dubbing A Film About Dubbing