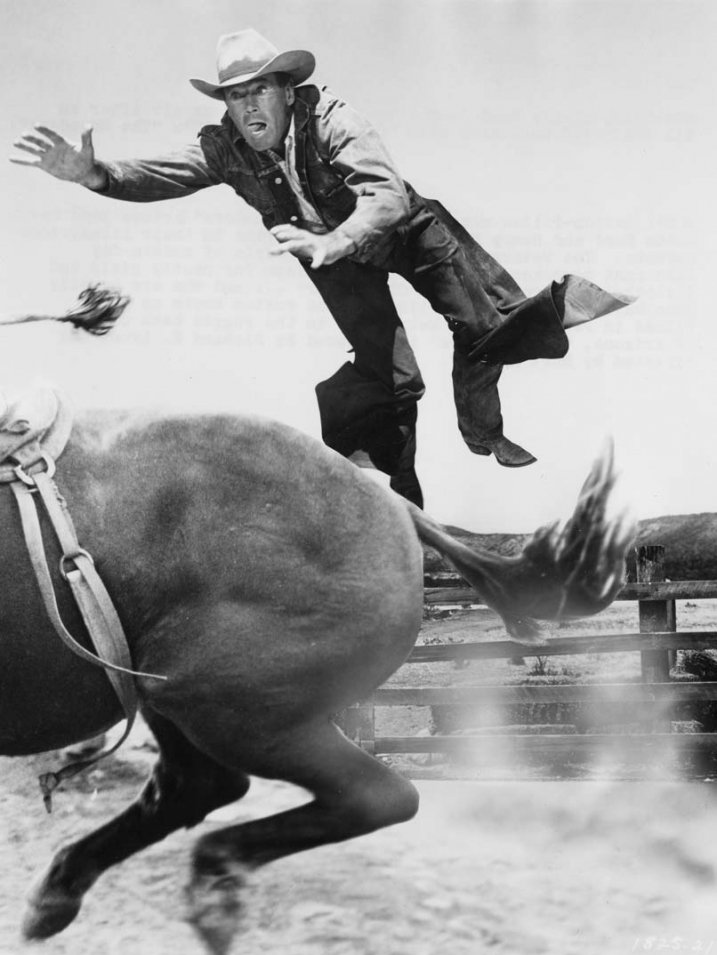 THE ACADEMY AND VILLA AURORA PRESENT

This summer, in collaboration with the Academy, Villa Aurora celebrated its magnificent pipe organ and the sponsors who helped restore it to glory. For the first time, the Villa gardens was open for film fans to come early to picnic, watch the sunset and settle in for a program of silent films featuring some of Hollywood's top silent-era comedians, with live organ accompaniment.

Three films featuring Max Davidson, an actor whose heyday came in the late 1920s when he starred in a series of Jewish comedies produced at the Hal Roach Studios. Live accompaniment by conductor, pianist, violinist and composer Günter A. Buchwald.

Four early Keystone films starring Charles Chaplin. Made in 1914, at the beginning of the legendary comedian’s career, all four were either directed or co-directed by him. Live accompaniment by Dean Mora on organ. 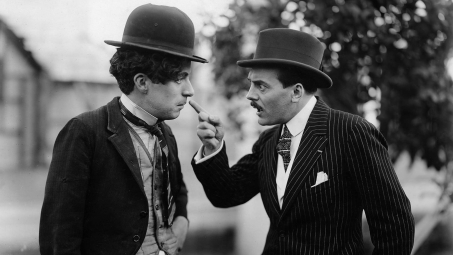 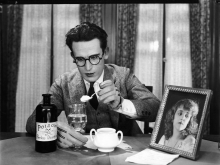 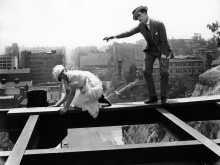 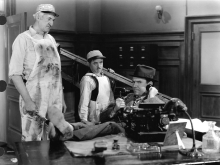 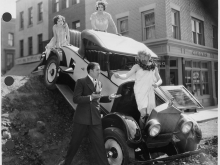