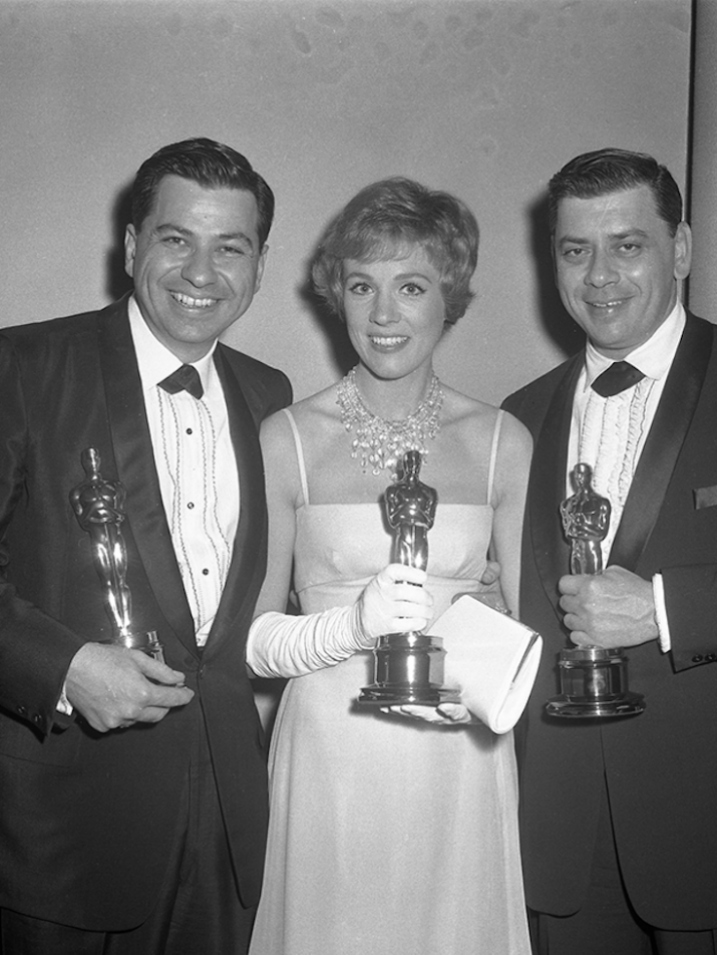 THE SHERMAN BROTHERS: A HOLLYWOOD SONGBOOK

The Sherman Brothers composed together for more than five decades and are responsible for more motion picture song scores than any other songwriting team in film history. The brothers earned nine Oscar nominations during their long career and garnered Academy Awards for Song (“Chim Chim Cher-ee”) and Original Score for Walt Disney’s Mary Poppins in 1964.

Throughout the 1960s and early ’70s, the Sherman brothers contributed popular songs and scores to numerous classic Disney films, including The Monkey’s Uncle (1965), That Darn Cat! (1965), Winnie the Pooh and the Honey Tree (1966), The Jungle Book (1967), The Aristocats (1970) and Bedknobs and Broomsticks (1971). In addition to their work for Walt Disney, the Sherman brothers provided an array of music for many memorable family films from other studios, including Chitty Chitty Bang Bang (1968), Charlotte’s Web (1973), Tom Sawyer (1973) and The Slipper and the Rose – The Story of Cinderella (1976).