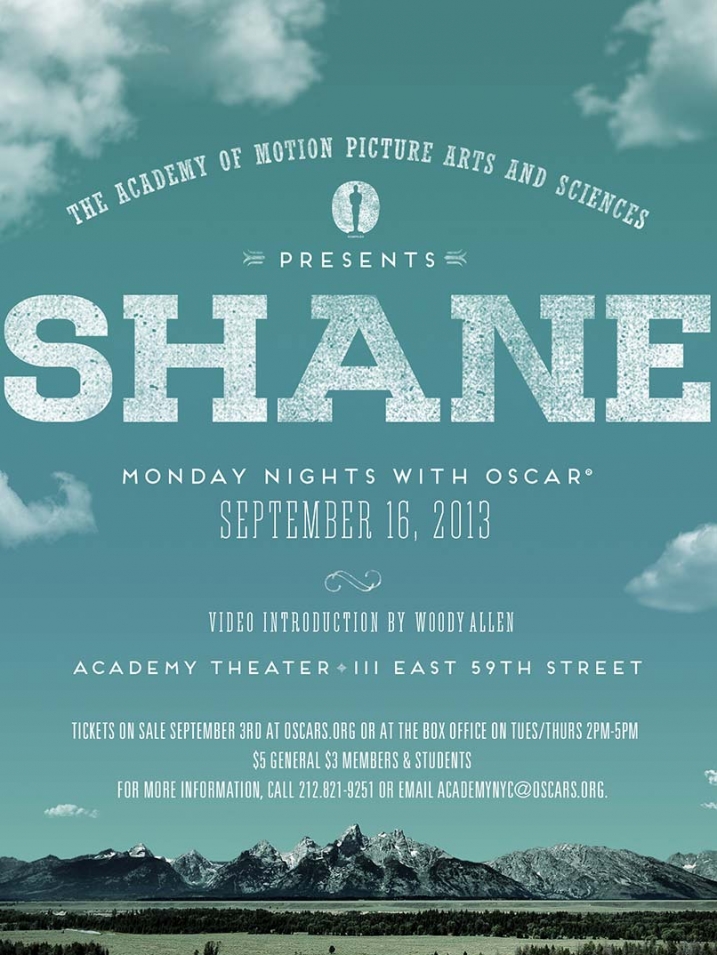 A 60TH ANNIVERSARY SCREENING OF A NEW DIGITAL RESTORATION, WITH A SPECIAL VIDEO MESSAGE FROM WOODY ALLEN

"A gun is a tool, Marion, no better or no worse than any other tool, an axe, a shovel or anything. A gun is as good or as bad as the man using it. Remember that.” – Shane

“Shane” is a classic western that has influenced numerous directors, including Warren Beatty and Woody Allen, who called “Shane” one of his favorite American films and praised its “poetry and elegant flow.”

Based on Jack Schaefer’s successful 1949 novel, the film recounts the age-old story of the duel between good and evil through the eyes of Joey (Brandon De Wilde), an impressionable young boy who idolizes a mysterious gunslinger. Shane (Alan Ladd), the man without a past or a future, inserts himself into the battle over land being waged between homesteaders and a cattle baron, and in the process, transforms a beleaguered town. Van Heflin and Jean Arthur co-star as Joey’s parents, who find their lives deeply affected by Shane.

Considered by Allen to be veteran producer-director George Stevens’s masterpiece, “Shane” marked Stevens’s first foray into color. Shot on location near Jackson Hole, Wyoming, the film’s rich Technicolor cinematography captures the panorama of the frontier during a crucial moment in Western mythology, when civilization was encroaching on the seemingly endless wilderness. 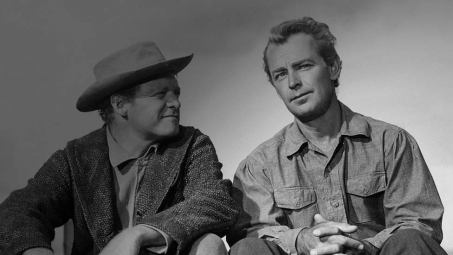 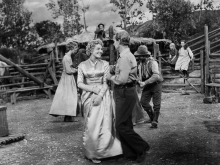 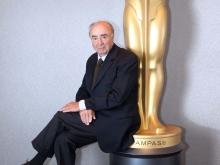 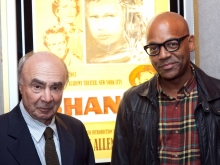 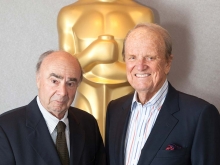 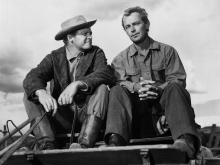 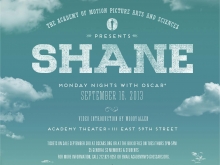