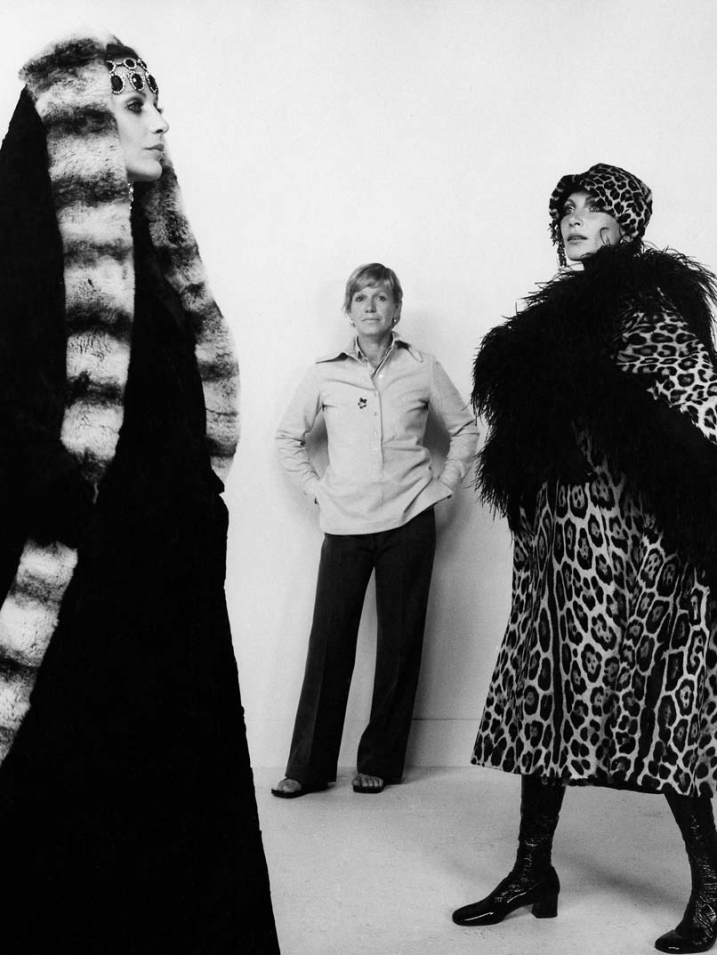 PRESENTED BY THE ACADEMY AND THE HAMPTONS INTERNATIONAL FILM FESTIVAL

With six decades in the film industry and over 100 film credits to her name, legendary costume designer Ann Roth has earned numerous accolades for her diverse career, including an Oscar for "The English Patient" (1996). Well-known for the depth of her creative vision and her rigorous attention to detail, Roth has designed costumes for a wide variety of genres and historical periods, with films as varied as "The Day of the Locust" (1975), "Hair" (1979), "The World According to Garp" (1982), "The Birdcage" (1996), "The Hours" (2002) and "Julie & Julia" (2009).

Roth is noted for her ability to collaborate with actors and directors in creating indelible characters, and has worked repeatedly with such artists as Mike Nichols, Stephen Daldry, Anthony Minghella, Meryl Streep, Jane Fonda, Robin Williams, Nicole Kidman and Daniel Day-Lewis. In addition to her four Academy Award nominations, Roth has received four Tony Award nominations for her costume designs for the stage (most recently, for her work on The Book of Mormon) and three Emmy Award nominations (including her work on the miniseries "Mildred Pierce").

This special event was both a celebration of Roth’s career and an examination of her work and craft, featuring film clips and in-depth discussions of her creative process. 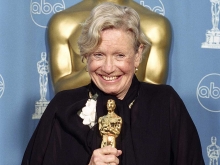 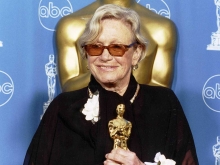 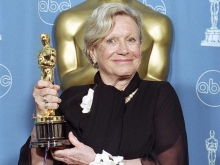 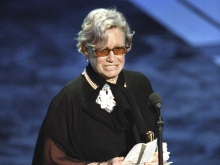