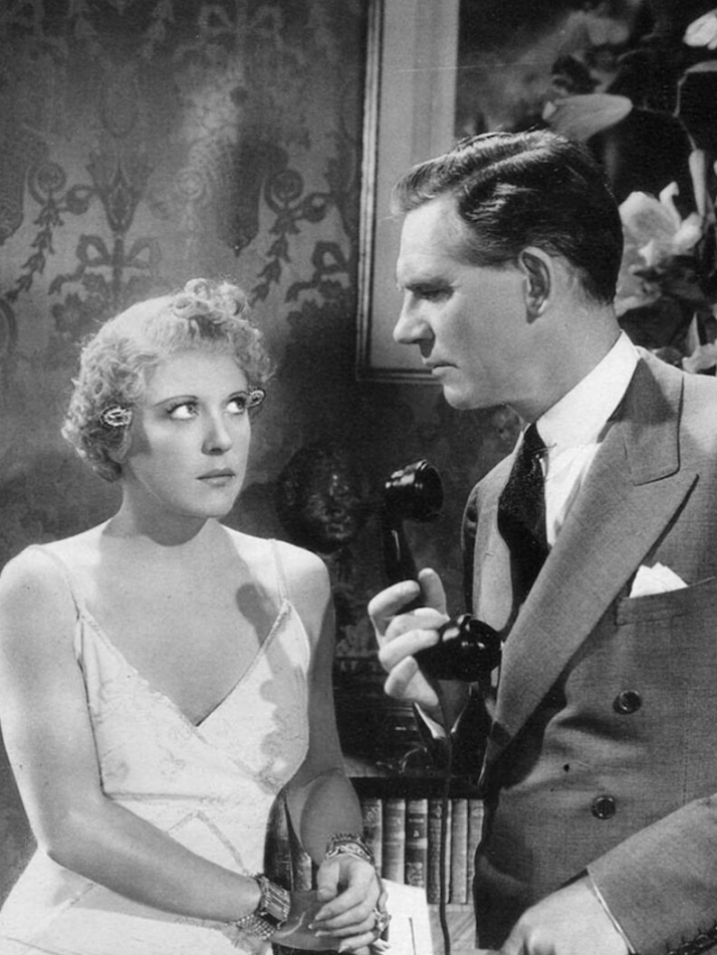 The Robert Osborne Celebration of Classic Film is a new series funded by the Robert Osborne Estate designed to return classic films to the big screen for new audiences. A panel of Osborne’s closest Hollywood friends will discuss his legacy and inspiration.

Black-and-White 35mm. 101 minutes. Restored by the Academy Film Archive and The Film Foundation, in association with The Samuel Goldwyn Jr. Family Trust. Funding provided by the George Lucas Family Foundation.

When Sam Dodsworth (Walter Huston), an automotive tycoon, decides to sell his manufacturing plant, he and his wife Fran (Ruth Chatterton) plan to settle into retirement with an extensive tour of Europe. Throughout their travels, the couple find themselves growing apart as their desires clash – Fran chases spontaneity and aristocracy, while the faithful Sam enjoys a simple, leisurely life. Internal conflict ensues after Sam runs into Edith Cortwright (Mary Astor), an attractive divorcée and old acquaintance now living in Italy.

One of the many collaborations between director William Wyler and producer Samuel Goldwyn, Dodsworth was based upon the 1929 novel by Sinclair Lewis and Sidney Howard’s 1934 hit Broadway play, in which Huston originated his role as Sam. With its candid depictions of marital infidelity and dissolution, this adaptation challenged the limitations of the Production Code that had been established earlier in the decade. Dodsworth was highly acclaimed and garnered seven Academy Award nominations in 1936, including Outstanding Production, Actor and Directing, and won for Art Direction.