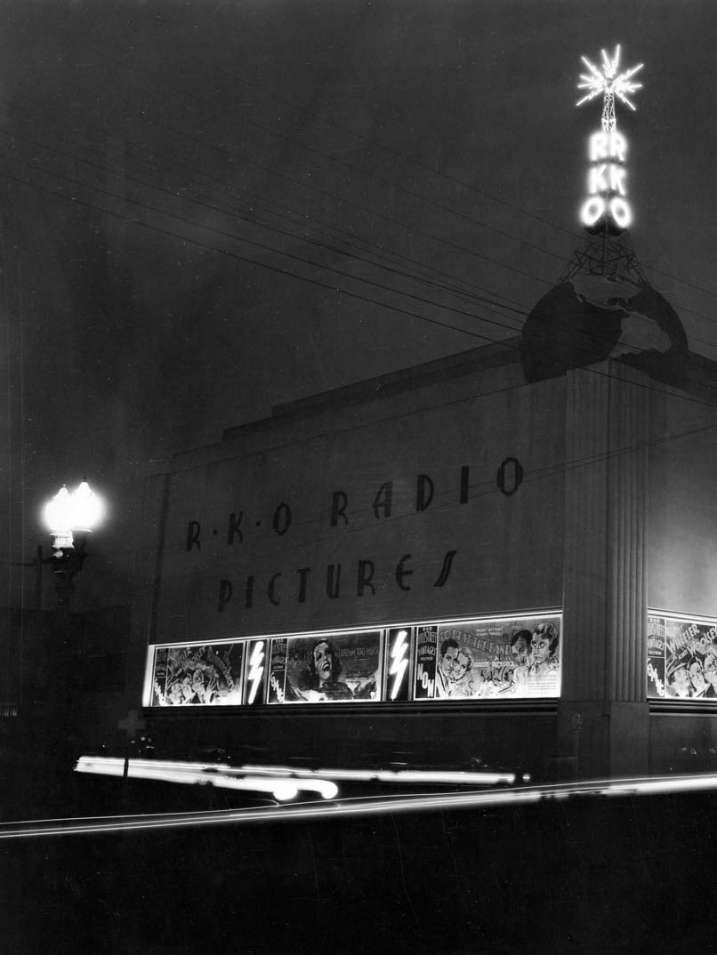 WITH RICHARD B. JEWELL

FEATURING A SCREENING OF A NEW PRINT OF "BACHELOR MOTHER" (1939)

In the seventh in a series of lectures spotlighting recipients of Academy Film Scholar grants, Richard B. Jewell, professor of critical studies at the University of Southern California’s School of Cinematic Arts, presented highlights from his book RKO Radio Pictures: A Titan Is Born.

The complex corporate history of RKO Radio Pictures has often been overshadowed by its cinematic gems including "King Kong," "Citizen Kane," its sparkling screwball comedies and the Astaire-Rogers musicals.

With his rigorous scholarship and unparalleled access to original studio materials, Jewell has documented the business side of the studio’s distinctive and often-turbulent story, from its formation in 1929 through 1942. In addition to offering insights into the making of some of Hollywood’s most enduring classics, Jewell provided case studies of film industry management during the volatile years of the Depression and the lead-up to World War II.

Jewell’s presentation of his research and conclusions was followed by a screening of a production typical of the RKO system, "Bachelor Mother," starring Ginger Rogers and David Niven, and directed by Garson Kanin.

Established in 1999, the Academy Film Scholars program is designed to stimulate and support the creation of new and significant works of film scholarship about aesthetic, cultural, educational, historical, theoretical or scientific aspects of theatrical motion pictures. 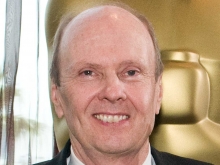 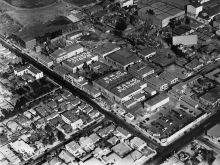 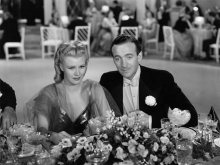 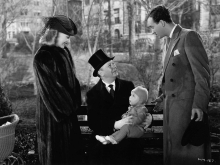 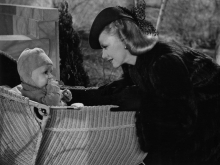 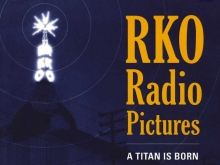