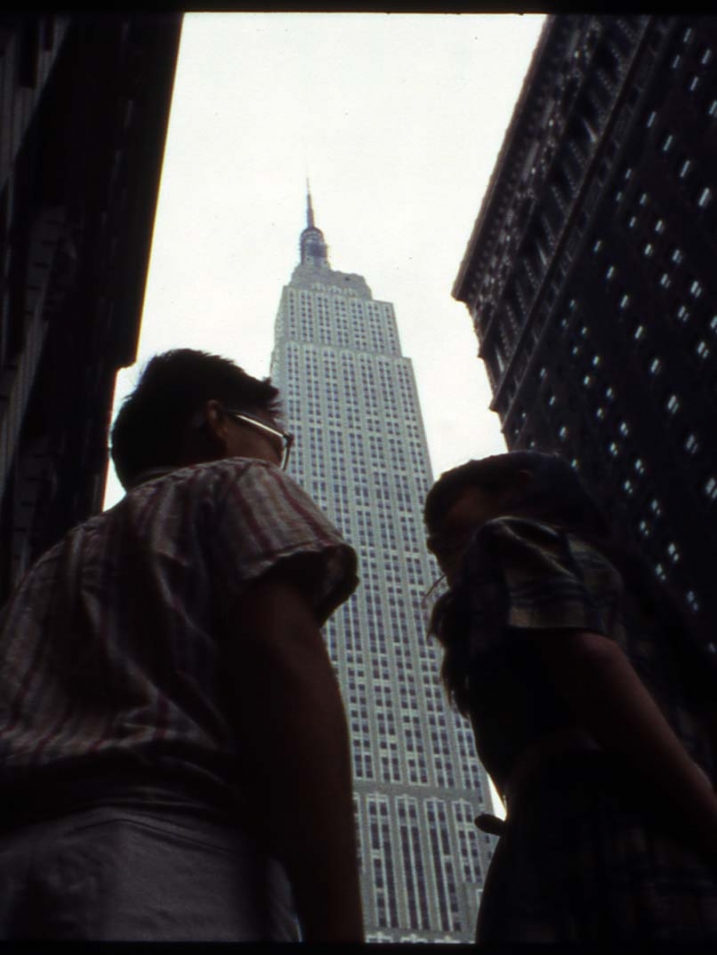 The Real Indies: A Close Look at Orphan Films

CO-Presented with New York University and the Orphan Film Symposium

Few cities photograph as beautifully as the Big Apple. The Real Indies’ evening program takes a look at how New York City has been captured through the years by showcasing lost newsreel footage, short documentaries, promotional material, animated shorts and underappreciated treasures. Placed side by side, these short pieces offer a look at the dynamic settings and situations New York City has been host to during the 20th century, including the rooftops, subways and skyscrapers that make up the cityscape. Within the program, all five boroughs, countless landmarks and people of all walks of life are represented in this widespread look at what gives New York City its well-known reputation.