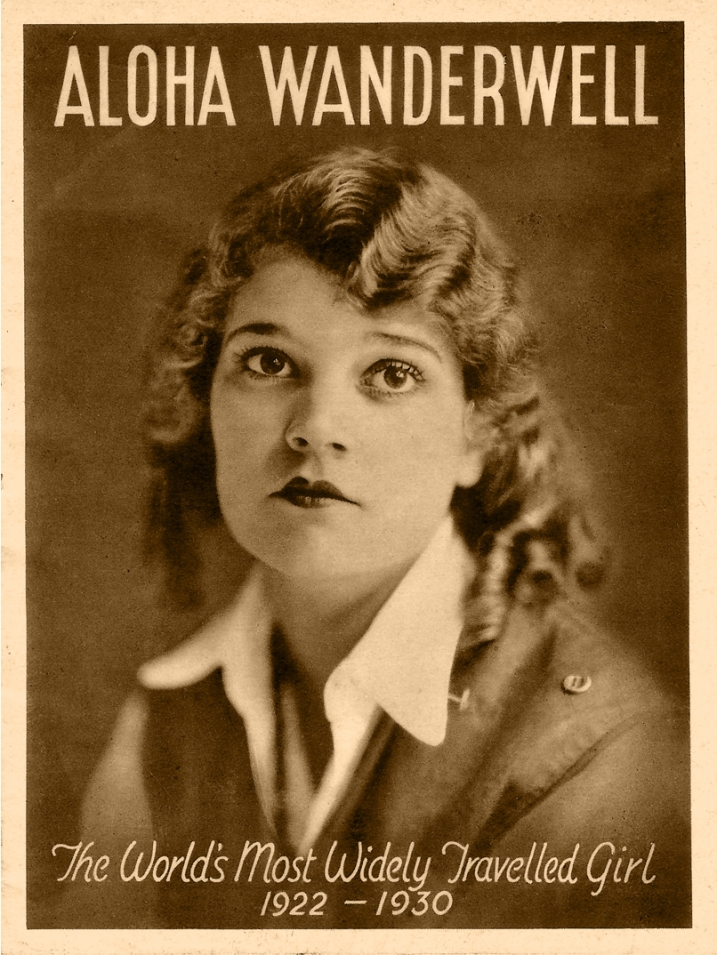 The Real Indies: A Close Look at Orphan Films

CO-PRESENTED WITH NEW YORK UNIVERSITY AND THE ORPHAN FILM SYMPOSIUM

Films by and about women, marking their contributions to the emergence of film culture throughout the 20th century.

Academy Film Preservationist Heather Linville will discuss her work preserving the films of intrepid explorer Aloha Wanderwell Baker, who documented her automobile expeditions on four continents during the 1920s. Linville’s presentation will examine the extraordinary life of “the world’s most widely travelled girl,” as well as review the recent donation of additional material from Baker’s estate and screen newly preserved films not widely seen in over half a century.

Susan Lazarus (New York Women in Film & Television) introduces the Newsreel collective production Make Out (1970, 5 mins.) preserved with a grant from NYWIFT’s Women’s Film Preservation Fund. The film, conceived by Geri Ashur, depicts the inner thoughts of a young woman during a make-out session in an automobile and raises questions of gender politics that abounded during the early second wave women’s movement.

In 1996, the Library of Congress named Connie Field’s documentary The Life and Times of Rosie the Riveter (1980, 65 mins, DCP) to the National Film Registry, and now the Academy Film Archive has preserved it. Director Field will introduce her historic documentary and describe her process in interviewing hundreds of “Rosies” and selecting the five featured in the final film. Antonia Lant (NYU Cinema Studies) will moderate a discussion among Heather Linville, Susan Lazarus, Connie Field, and Lisa Crafts (Glass Gardens in Altered Reality). 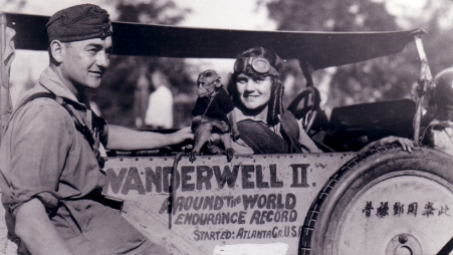 Explorer Aloha Wanderwell, who documented her automobile expeditions on four continents during the 1920s, and was known as "the world's most widely travelled girl."