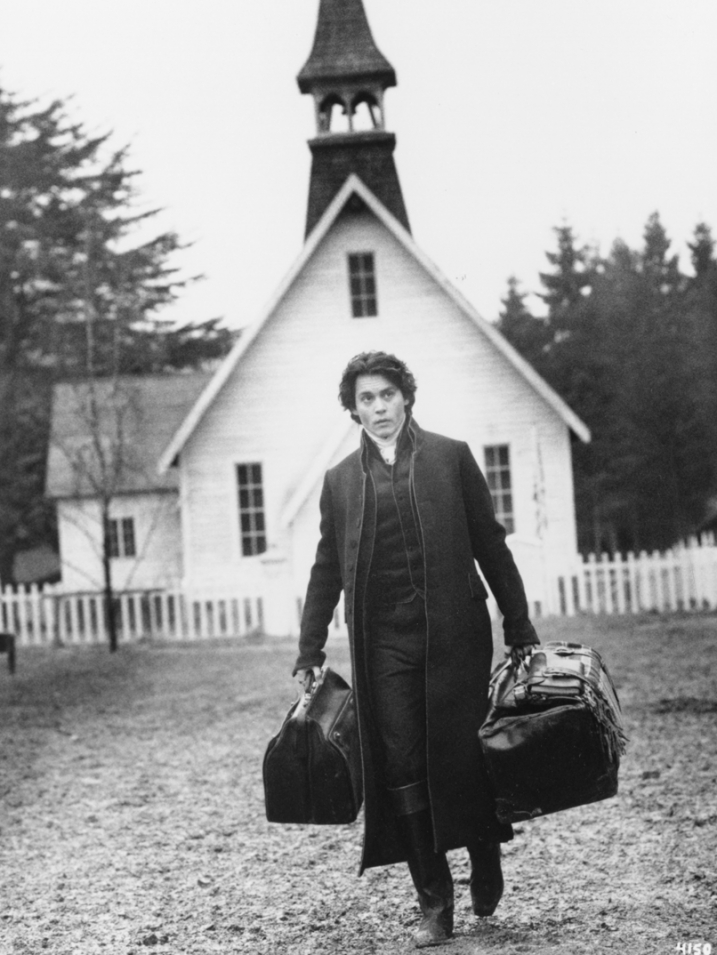 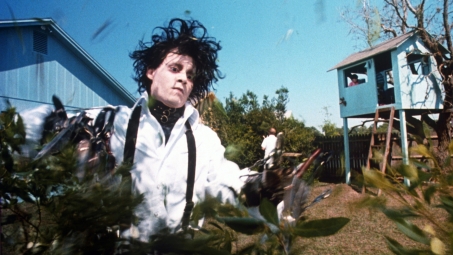 Tim Burton teamed up with Seven screenwriter Andrew Kevin Walker for this autumn-burnished take on Washington Irving's classic ghost story. Johnny Depp (who else?) plays New York constable Ichabod Crane, who travels to the remote village of Sleepy Hollow to investigate a series of mysterious murders. Rick Heinrichs and Peter Young won Oscars for their exquisite art direction and set decoration, while costume designer Colleen Atwood and cinematographer  Emmanuel  Lubezki were also nominated for their striking work. Depp's hilarious performance was supported by an impressive cast including Christina Ricci and Miranda Richardson, as well as Hammer horror veterans Christopher Lee and Michael Gough and cameos by Oscar winners Christopher Walken and Martin Landau.

The enormous box office success of Batman allowed Tim Burton to make his dream project, this delicate fantasy romance that has proved to be one of the filmmaker's most beloved and enduring films. In the first of his eight (to date) feature collaborations with the director, Johnny Depp plays the title role, an unusual young man living alone in a castle after the death of his creator (Burton idol Vincent Price) leaves him unfinished, his scissorhands rendering him unable to touch another person. His relationship with a suburban girl (Winona Ryder) leads to love and tragedy in a gorgeously designed fable that began Depp's reign as one of the most inspired and eccentric performers of contemporary cinema. The ace supporting cast also includes Anthony Michael Hall (as a vicious jock!) and Oscar winners Dianne Wiest and Alan Arkin. The twinkling score by Danny Elfman is one of the most imitated of its time.