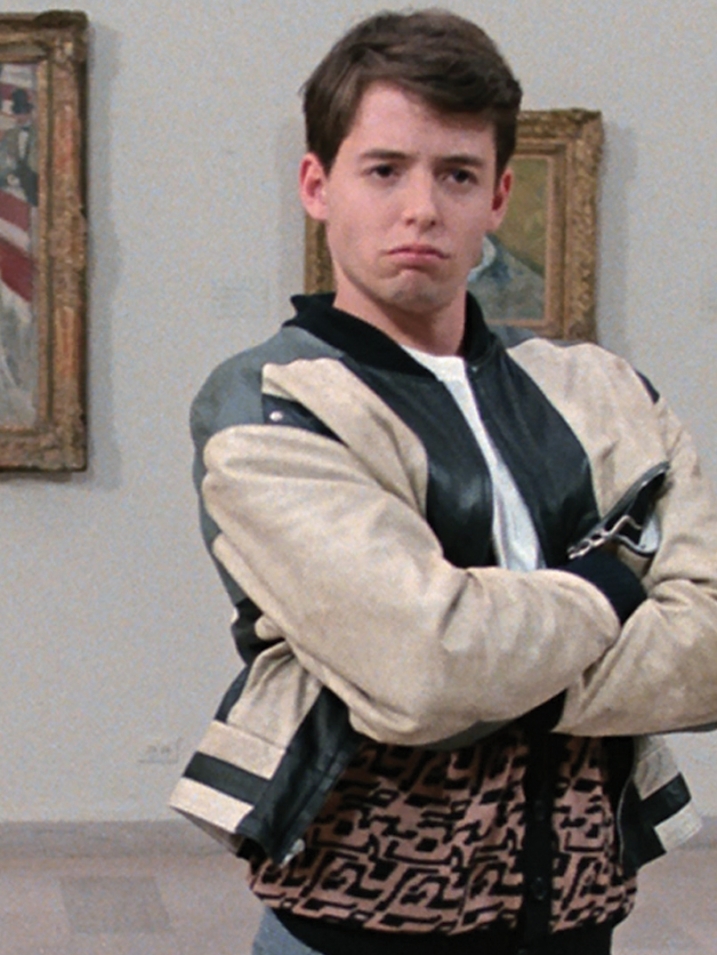 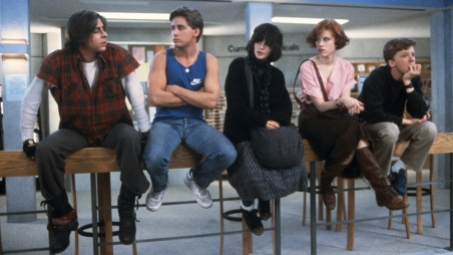 Matthew Broderick found his most popular screen role in John Hughes’s exuberant, life-affirming comedy. Broderick plays Ferris Bueller, a charming high schooler who, in the words of his sister (a hilariously surly Jennifer Grey), “gets to do whatever he wants, whenever he wants.” When Ferris decides to free himself of the shackles of responsibility and spend a school day playing hooky with his girlfriend (Mia Sara) and best pal (Alan Ruck), he earns the wrath  of  Principal  Ed   Rooney   ( the   irreplaceable Jeffrey Jones). Ferris’s adventure, complete with assumed identities, chases and dance numbers, was one of Hughes’s biggest hits, and it continues to charm new fans every year.

In person: costume designer Marilyn Vance prior to The Breakfast Club

John Hughes’s second film as a writer-director has proved to be one of the most durable classics of all of teen cinema. Five of the top young actors of the era – Emilio Estevez, Anthony Michael Hall, Judd Nelson, Molly Ringwald and Ally Sheedy – are cast, and costumed by Marilyn Vance, as wildly dissimilar high schoolers who find they have more in common than they ever imagined as they are forced to spend the day together in detention.  Hughes’s  ability to tap into the sensibilities of contemporary teenagers was never more in evidence than in this smash hit comedy-drama, which served as a cultural touchstone for an entire generation.