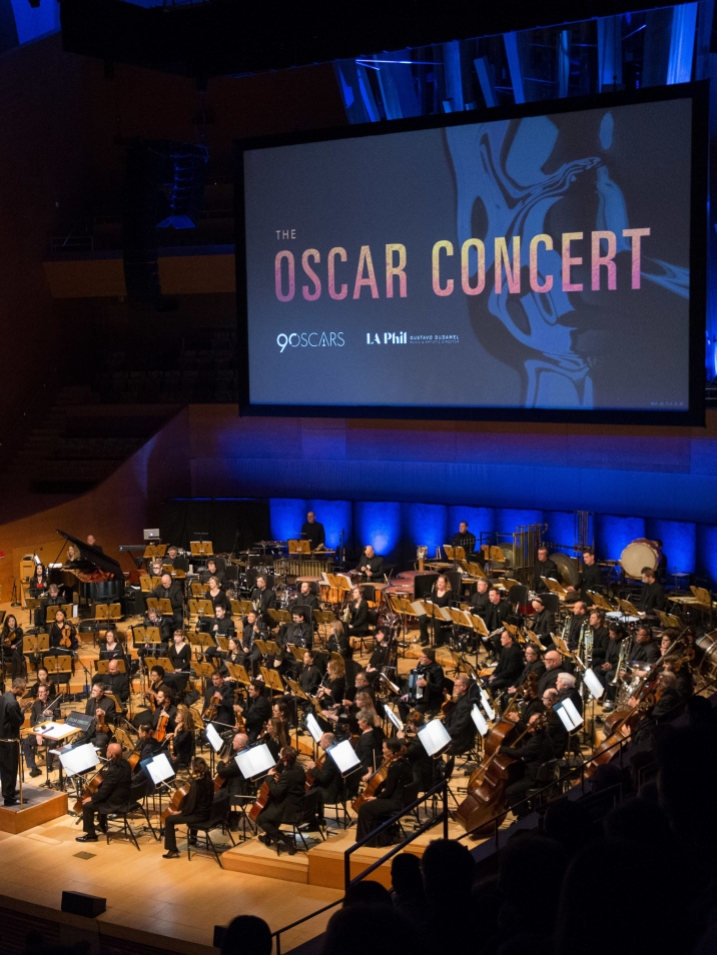 As part of the Oscar week celebrations for its 90th anniversary, the Academy, in partnership with the LA Phil, presented an exclusive one-of-a-kind celebration of film music, including never- before-heard arrangements of this year’s five Original Score Oscar nominees.

The evening opened with an introduction by Oscar-winning composer Michael Giacchino and Oscar-winning director Pete Docter, who explored the challenges and rewards of film scoring, utilizing music from the Oscar-winning film UP. Organized into vignettes, the program explored the emotions and excitement that film scores evoke, including the sound of home, the sound of the chase, the sound of fear, the sound of love, and the sound of courage. The evening closed with the world premiere of specially arranged suites from all five Original Score nominees: Dunkirk, by Hans Zimmer; Phantom Thread, by Jonny Greenwood; The Shape of Water, by Alexandre Desplat; Star Wars: The Last Jedi, by John Williams; and Three Billboards Outside Ebbing, Missouri, by Carter Burwell. 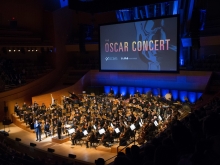 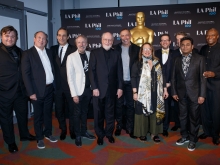 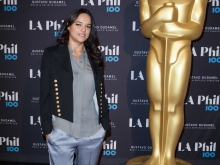 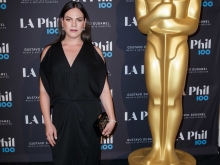 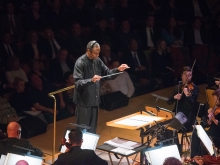 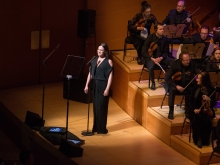 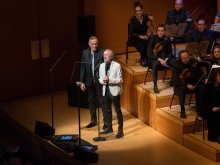 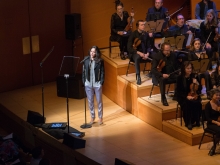 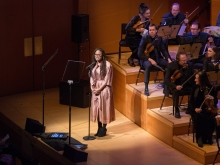 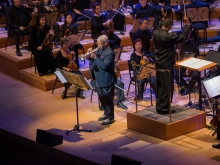 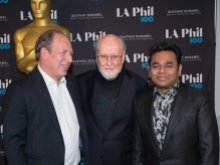 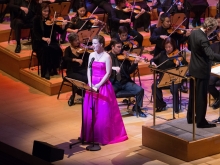 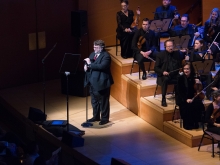 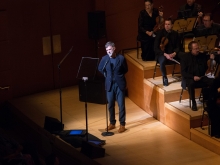 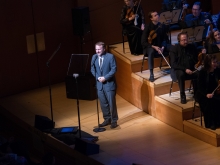 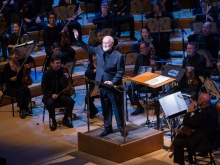 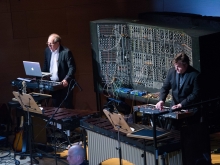