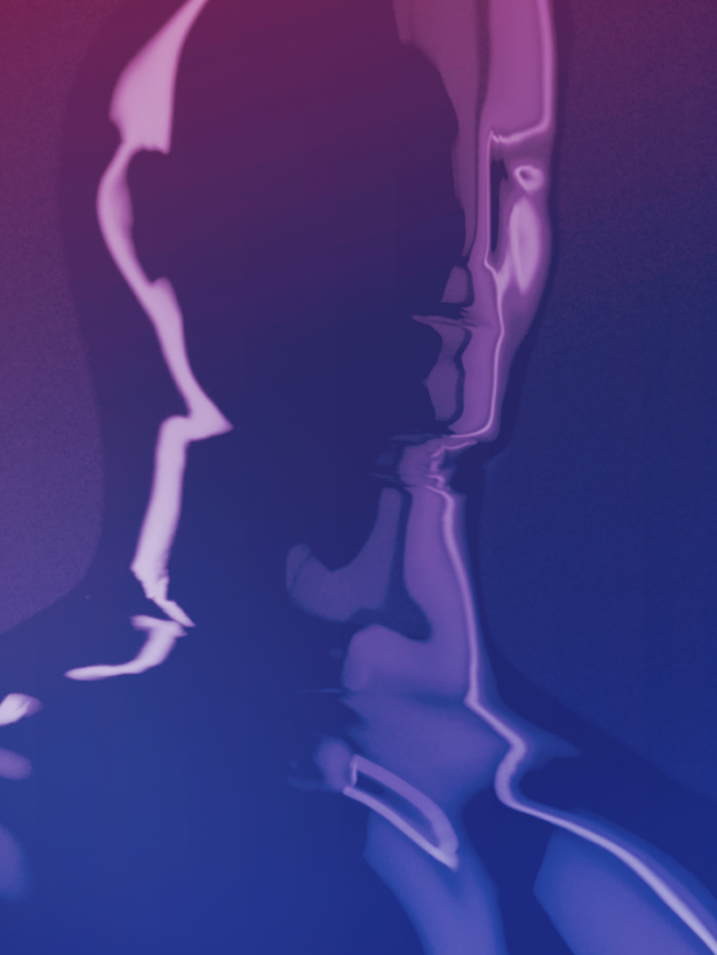 The Academy presented its ninth annual event celebrating the nominees for Best Animated Feature Film. The program featured clips from each film, followed by an onstage discussion with each group of nominated filmmakers. This year’s films, Incredibles 2, Isle of Dogs, Mirai, Ralph Breaks the Internet, and Spider-Man: Into the Spider-Verse feature a wide range of techniques, showcasing stunning stop-motion, sweeping CG and breathtaking hand-drawn animation. Transporting audiences to imaginary worlds and beyond dimensions of time and space, these films explore the journeys of their protagonists in a colorful metropolis, a dystopian island, contemporary Japan, the expanse of the internet, and multiple universes. Despite their many differences, all share a theme of exploration and self-discovery while reaffirming the importance of loyalty, family and friendship.