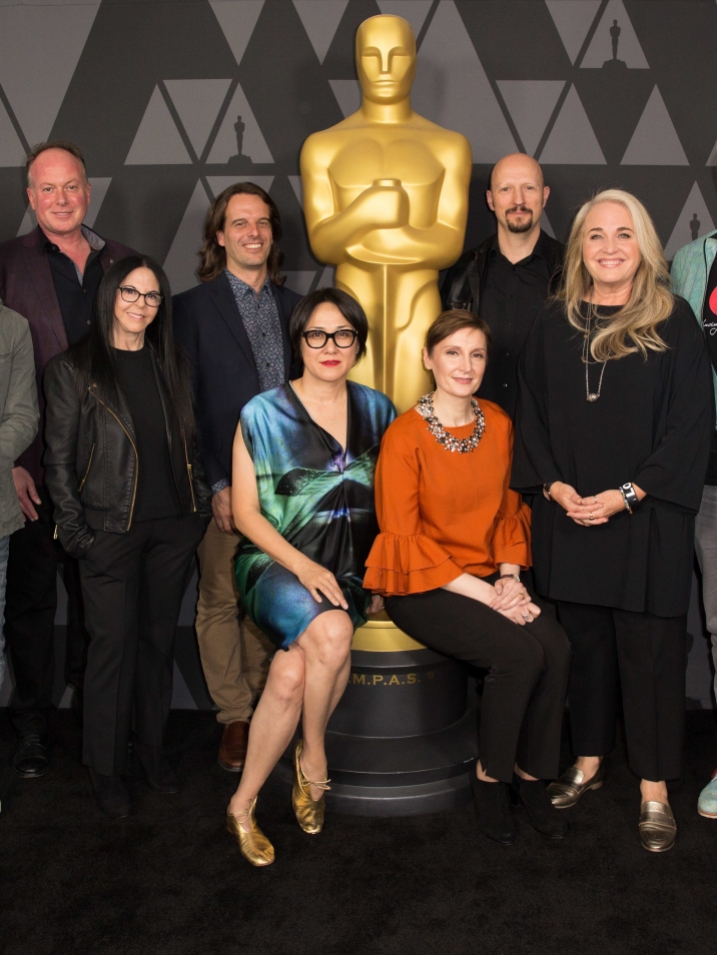 The Academy is proud to present our tenth annual event celebrating the nominees for Best Animated Feature Film. The evening will feature clips from each film, followed by an onstage discussion with the nominated filmmakers. This year’s films – The Boss Baby, The Breadwinner, Coco, Ferdinand and Loving Vincent – feature a wide variety of styles spanning a range of 2D and CG work, as well as showcasing the first fully hand-painted feature. The films spectacularly animate life around the globe, featuring stories from lands near and far, including the United States, Afghanistan, Mexico, Spain and France. 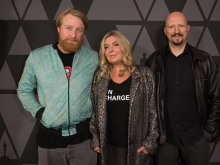 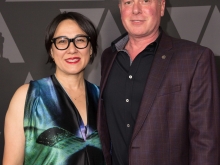 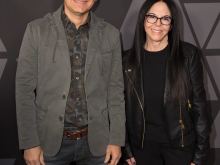 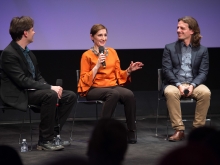 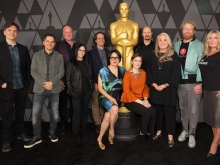