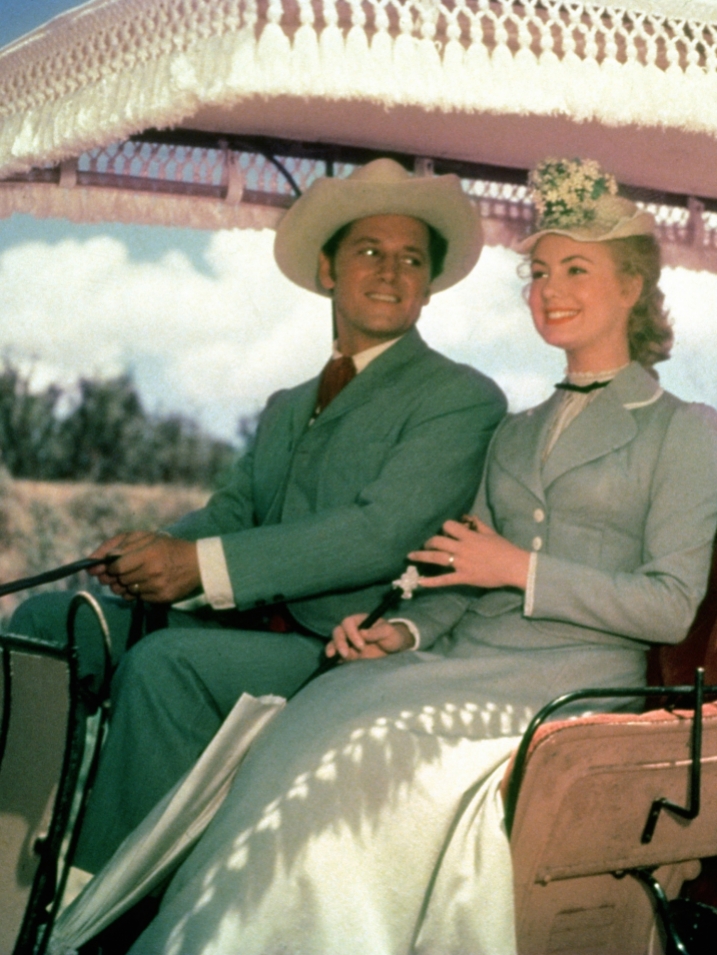 Rodgers and Hammerstein’s groundbreaking musical reached the bigger-than-ever screen in 1955 courtesy of Oscar-winning director Fred Zinnemann (From Here to Eternity). Opening on Broadway in 1943, this naturalistic tale of the romance between a young cowboy and a farm girl (played onscreen by Gordon MacRae and a 20-year-old Shirley Jones in her film debut) told a human-scaled story different from the glitzy spectacles that had dominated musical theater, yet still found room for classic songs (including “Oh, What a Beautiful Mornin’” and “People Will Say We’re In Love”), rousing dance numbers and choreographer Agnes de Mille’s influential “Dream Ballet.” Zinnemann filmed every scene in Oklahoma! twice – once in standard 35mm widescreen CinemaScope and once in the brand-new process of Todd-AO, using 70mm film at 30 frames per second, and this digital presentation features a restoration of the film’s lesser seen Todd-AO version. The film received four Academy Award nominations, including one for Robert Surtees’s glorious cinematography, and won two Oscars for its music scoring and sound recording.