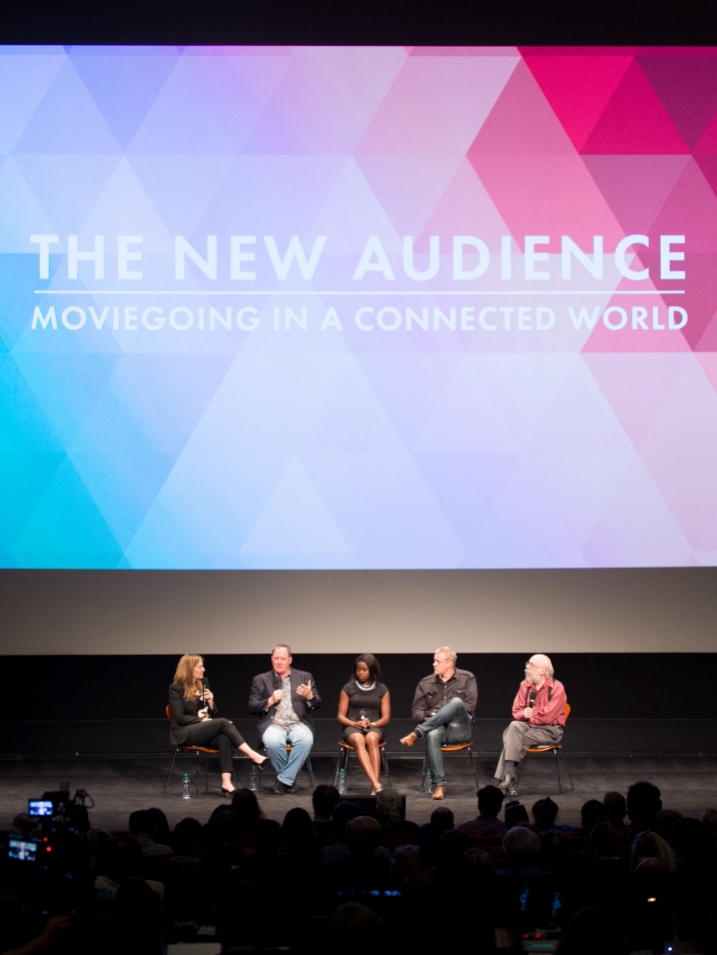 The Academy looked at the past, present and especially the future of moviegoing in this discussion moderated by Krista Smith, Vanity Fair’s executive West Coast editor.  Oscar-nominated producer and Academy member Michael Shamberg conceived and helped shape the program in consultation with the Academy.

Just as the television boom of the 1950s inspired filmmakers to expand the size and shape of the movie screen – a trend explored in our ongoing screening series “This Is Widescreen” – today’s filmmakers and studios want to take advantage of the wide variety of platforms on which contemporary audiences view films.  Everything from portable devices to streaming videos competes with the traditional movie theater as the preferred ways to watch films for much of the current generation. The evening included notable media-savvy contributors who offered their unique perspectives on the topic.

The constantly evolving process of how we watch movies took center stage on Tuesday, May 12, 2015 at the Academy’s Samuel Goldwyn Theater for The New Audience: Moviegoing in a Connected World. Following an introduction by the director of the Academy Museum, Kerry Brougher, the evening was moderated by Krista Smith, the executive West Coast editor of Vanity Fair, who welcomed the crowd with her own thoughts about where we’ve been as moviegoers and where we could be heading. In particular, she commented about how children now – including her own – are “digital natives” who have grown up in an age of multiple social media options that affect how we share the experience of watching movies. “Does digital native mean that kids today have a different relationship with media and movies,” she asked, “or is it just another evolution in Hollywood?”

The event was conceived and shaped in consultation with the Academy by Michael Shamberg, a two-time Best Picture nominee with credits including The Big Chill, A Fish Called Wanda, Erin Brokovich, and Django Unchained.

Special guests for the evening were very familiar in different capacities with the ever-changing nature of modern media.  Each spoke separately, with all of them joining together at the end of the evening for a panel discussion. First was the founder and former co-director of the MIT Program in Comparative Media Studies, Provost Professor Henry Jenkins, who is currently a Professor of Communication, Journalism, Cinematic Arts and Education at the University of Southern California with several books to his credit including Convergence Culture: Where Old and New Media Collide and The Wow Climax: Tracing the Emotional Impact of Popular Culture.  His discussion covered everything from the early days of traditional moviegoing through the advent of breakthroughs like 3-D, widescreen and crowdfunding that have altered both the production and consumption of cinema as we know it today.

The president of BuzzFeed Motion Pictures, web pioneer Ze Frank, focused on the daily viewing habits fostered by everything from social media to homemade video production, with devices like iPhones and numerous digital platforms offering a variety of content that needs to resonate with audiences to both entertain and be shared among others.

A member of Team Oscar at the 86th Academy Awards while she was an undergraduate at Stanford University, Tayo Amos spoke from the perspective of a fledgling filmmaker who has become aware of filmmaking entirely within the digital age and had just spent a memorable period in Barcelona working with peers from around the world on short video productions. She showed a video made entirely on her iPad conveying her impressions on the subject and spoke about a feature she planned to make that would allow her to use her own thoughts and experiences to speak to audiences using the tools she has acquired.

The evening’s final speaker was Academy Award winner John Lasseter, the chief creative officer of Walt Disney and Pixar Animation Studios and principal creative advisor for Walt Disney Imagineering.  His short film Tin Toy was the first three-dimensional computer-animated film ever to receive an Academy Award, and he went on to make such films as Toy Story and Cars. He recounted his own experiences trying to advance the idea of computer animation as a viable feature film medium, with early experiments ranging from a failed one for Something Wicked This Way Comes to a successful one in Young Sherlock Holmes. His inspiring words to the crowd reflected his belief that the advances of technology will create a new film grammar with films shot on all kinds of devices and media, and it will be “awesome!”

Interspersed throughout the evening were archival clips from the Academy Film Archive demonstrating how film consumption has evolved including the recently restored Movies Are Adventure, an industrial short produced in 1949 as part of the Industry Film Project.

The concluding panel reiterated some of the ideas discussed throughout the evening, with Smith and the panelists talking about some of their own memorable theatergoing experiences over the years including Star Wars, National Lampoon’s Animal House, Monty Python and the Holy Grail, Melancholia, Whiplash and Furious 7. Everyone agreed that the experience of going to a movie theater will continue to thrive in the future, and some of the questions posed at the end had been submitted through social media to the Academy for the event. The most memorable was “What can movies do to get me up off the couch?,” to which Frank replied, “Put couches in theaters!” 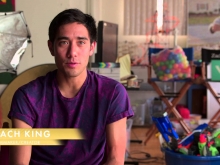 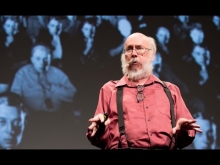 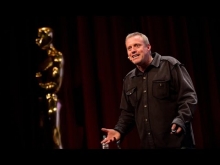 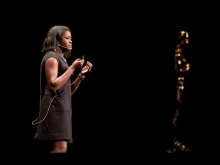 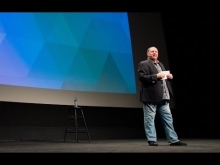 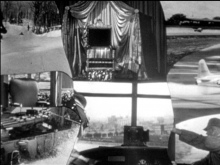 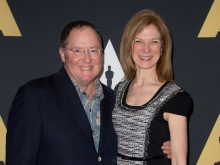 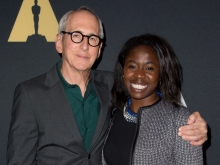 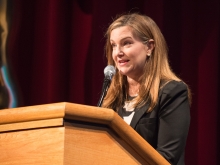 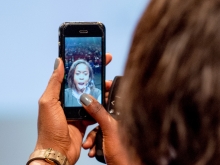 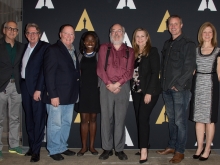