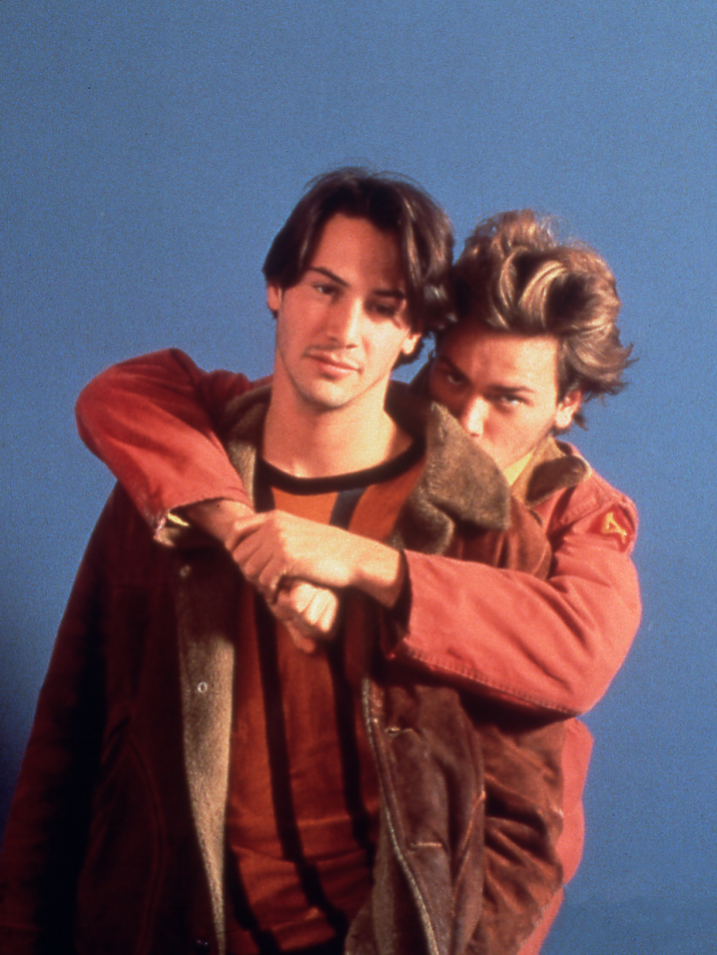 Gus Van Sant’s third feature is a harsh portrait of loneliness and unrequited love.   A contemporary take on Shakespeare’s Henry IV, Parts I and II was a breakout film for Van Sant and standout of 1990s New Queer Cinema.

My Own Private Idaho focuses on the relationship between Mike (River Phoenix), a lovelorn, narcoleptic male hustler, and Scott (Keanu Reeves), a fellow hustler who stands to inherit a fortune from his father.

The Academy’s collection of Van Sant’s films includes originals and prints of his approximately 25 independent shorts spanning the years 1971 to present, his first feature Mala Noche, and personal prints of all of his 35mm feature films. The Academy Film Archive received the collection in 2013 and is working on the restoration of 20 of his short films, premiering the first two at this presentation.

Directed by Gus Van Sant. Produced by Laurie Parker. Written by Van Sant, based on the plays Henry IV, Parts I and II by William Shakespeare.

My Own Private Idaho 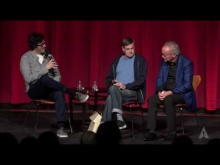 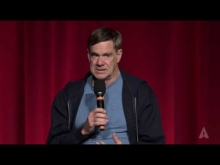 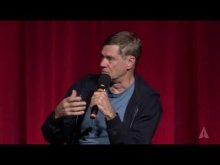 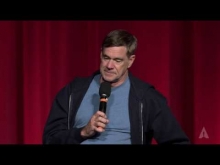