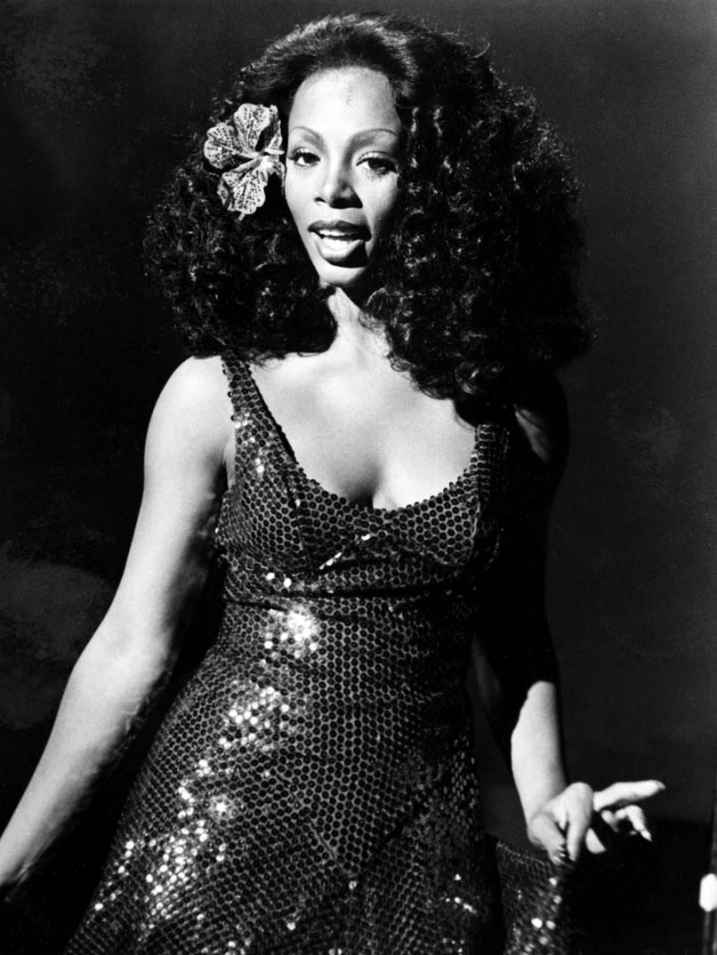 When the theater curtain opens and the usually static Columbia Pictures "Torch Lady" does a brief disco dance move before the opening credits, you know this is no ordinary night at the movies. And it's no ordinary Friday night at The Zoo, the hottest new nightclub in Los Angeles.

Produced at the height of the disco craze, "Thank God It's Friday" tells several zany, intertwining stories of a motley assortment of the staff and patrons of the fictitious nightclub. Think "Grand Hotel" or "American Graffiti," but with slapstick comedy, glitter eye shadow, recreational drugs and a pounding beat. Like those earlier films, "Thank God It's Friday" uses its all-star ensemble cast to create a vibrant portrait of an era. 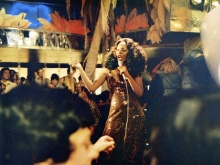 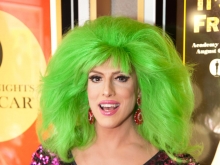 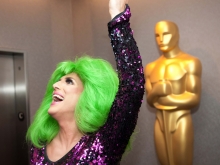 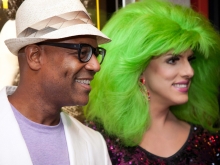 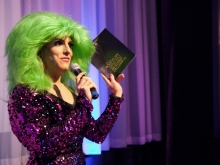 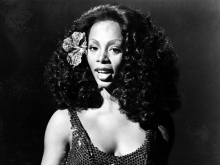