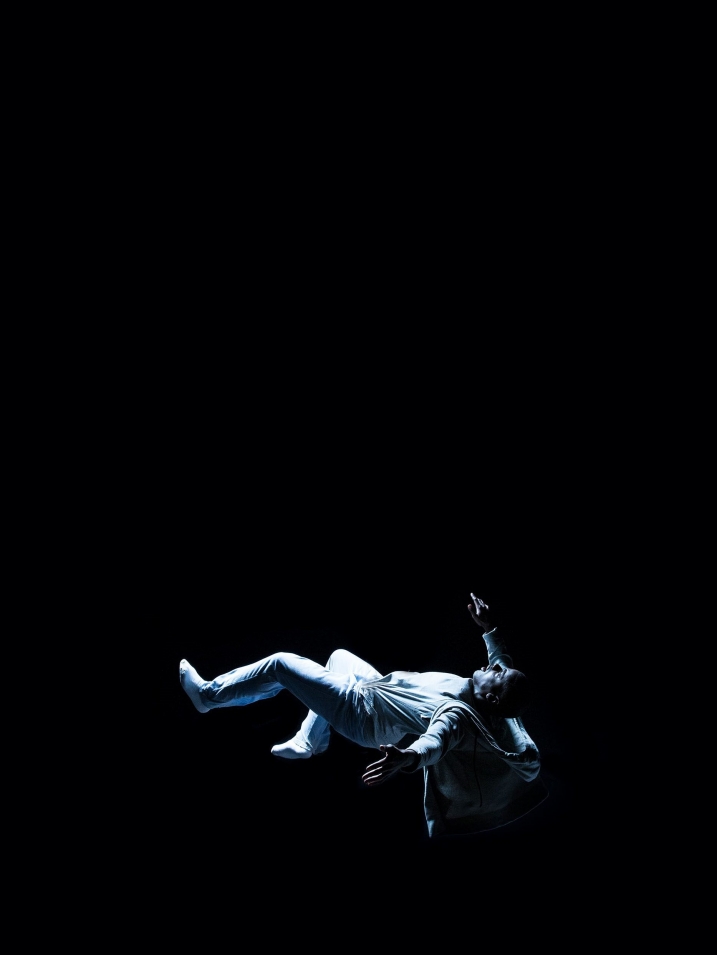 IN THE MOMENT: CELEBRATING THE ART OF THE SET PHOTOGRAPHER

The Academy is pleased to present “In the Moment: Celebrating the Art of the Set Photographer – An exhibition of work from the Society of Motion Picture Still Photographers,” an exhibition of 45 striking images taken during film productions all over the world by unit still photographers.  Founded in 1995, the SMPSP promotes archival preservation of still pictures shot during the production of motion pictures for their historical and cultural importance and provides a forum for members to exchange ideas and discuss issues facing set photographers today.

This exhibition includes images spanning nearly 50 years of the SMPSP’s work, including shots taken on the sets of films such as Escape from New York (1981), Good Fellas (1990), and Get Out (2017), and portraits of David Lynch during production of Mulholland Drive (2001), Charlize Theron in Mad Max: Fury Road (2015) and Ryan Gosling during the filming of Blade Runner 2049 (2017).  Taken on film productions from around the globe, from Los Angeles to Poland, from France to Tehran, the photos on display convey a unique perspective on the filmmaking process, through the lenses of these unique artists.  The installation is on display in the main corridor of the Pickford Center for Motion Picture Study.