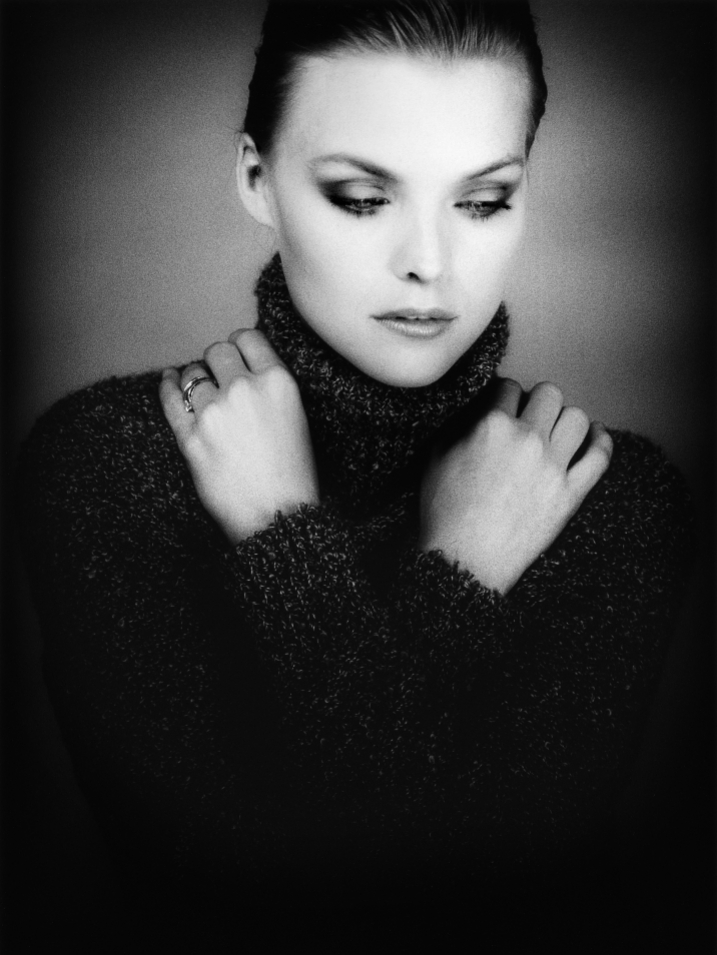 Michael Childers: Starstruck - A Life Behind the Lens

The Margaret Herrick Library presents an exhibition of photographs by the celebrity portrait photographer Michael Childers. The show, “MICHAEL CHILDERS: STARSTRUCK - A Life Behind the Lens,” will feature 39 portraits and behind-the-scenes photographs taken by Childers throughout his career, from the 1960s to the 2000s.

Classic film stars from Hollywood’s Golden Age, such as Mae West, Groucho Marx, Natalie Wood, Paul Newman and Gloria Swanson will be juxtaposed with more contemporary faces, including Grace Jones, Steve Martin, Cher and Arnold Schwarzenegger. Some of Childers’ behind-the-scenes photography on the sets of various films (including a few directed by his longtime partner, the Academy Award-winning John Schlesinger), such as MIDNIGHT COWBOY (1969), THE DAY OF THE LOCUST (1975) and MARATHON MAN (1976), will also be on display.

The photos will be exhibited free of charge in the lobby of the Academy’s Fairbanks Center for Motion Picture Study in Beverly Hills beginning in January 2018, and throughout the year.