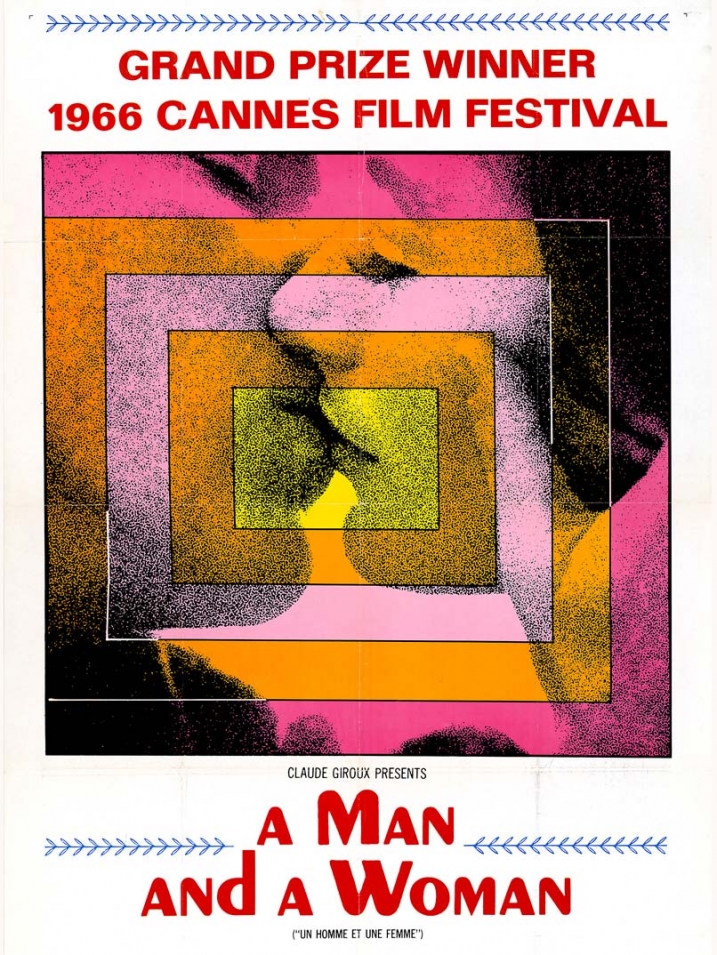 A MONDAY NIGHTS WITH OSCAR PRESENTATION

PRESENTED IN PARTNERSHIP WITH TO SAVE AND PROJECT: THE 10TH MOMA INTERNATIONAL FESTIVAL OF FILM PRESERVATION

Born Françoise Dreyfus in France, Anouk Aimée began her film acting career at the age of fourteen in the film "La maison sous la mer." Taking the name Anouk from the character she played, she later became Anouk Aimée at the suggestion of screenwriter Jacques Prévert. Aimée worked steadily throughout Europe during the 1950s and ’60s, appearing in such films as "La Dolce Vita," "The Joker," "Lola" and "Federico Fellini’s 8½."

In 1966, she was propelled to international stardom and received an Academy Award nomination for her sensitive work in Claude Lelouch’s "A Man and a Woman." The poignant story of a young widow who has a romance with a race-car driver, played by Jean-Louis Trintignant, the film is noted for its visual imagery and Francis Lai’s memorable score. Aimée, Trintignant and Lelouch later reunited for the 1986 film "A Man and a Woman: Twenty Years Later."