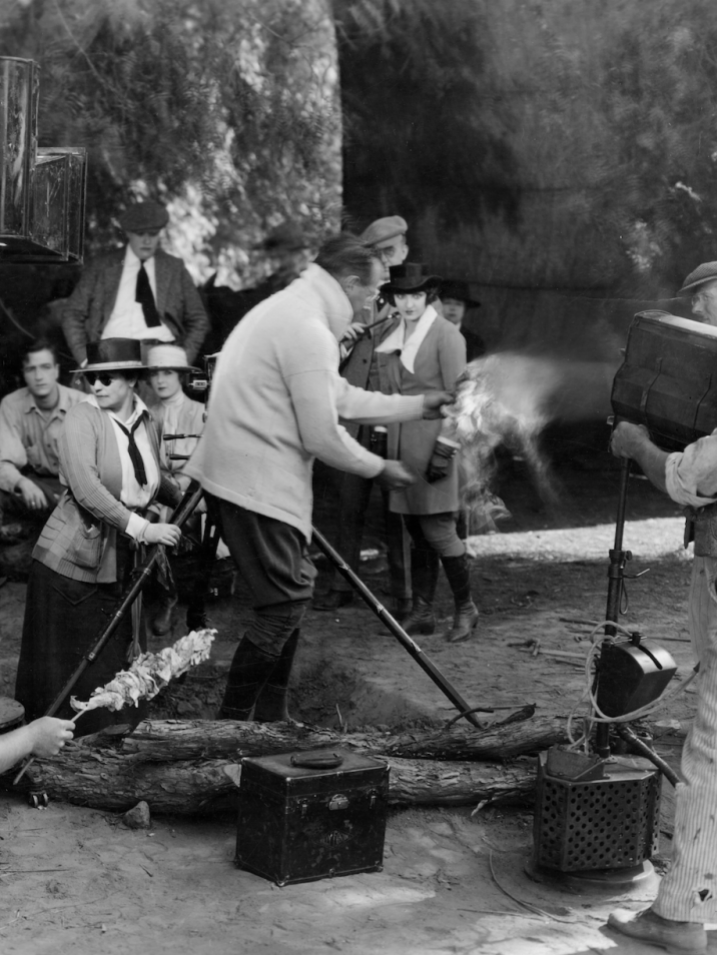 Lois Weber In Early Hollywood, featuring a screening of "Shoes"

One of the most important and prolific directors of the silent film era, who also happens to be one of Hollywood’s few women directors to this day, Lois Weber was also a writer, producer, actress and head of her own production company who forged the way for filmmakers who saw film as an opportunity to inject their own ideas and philosophies into the burgeoning entertainment industry.  The Academy Scholars presentation by Shelley Stamp, professor of film and digital media at UC Santa Cruz and author of the recently published Lois Weber in Early Hollywood, will be followed by a screening of Weber’s 1916 film Shoes in a new 35mm print in its full silent aspect ratio with live musical accompaniment.  Based on the short story by Stella Wynne Herron, Shoes tells the plight of a young girl whose financial desperation leads her to prostitution.  The film will be screened from a print recently restored by EYE Film Museum.

There will be a welcome reception beginning at 6:30.

This is the 13th in a series of lectures spotlighting recipients of the Academy Film Scholars grant.  Established in 1999, the Academy Film Scholars program is designed to stimulate and support the creation of new and significant works of film scholarship about aesthetic, cultural, educational, historical, theoretical or scientific aspects of theatrical motion pictures.