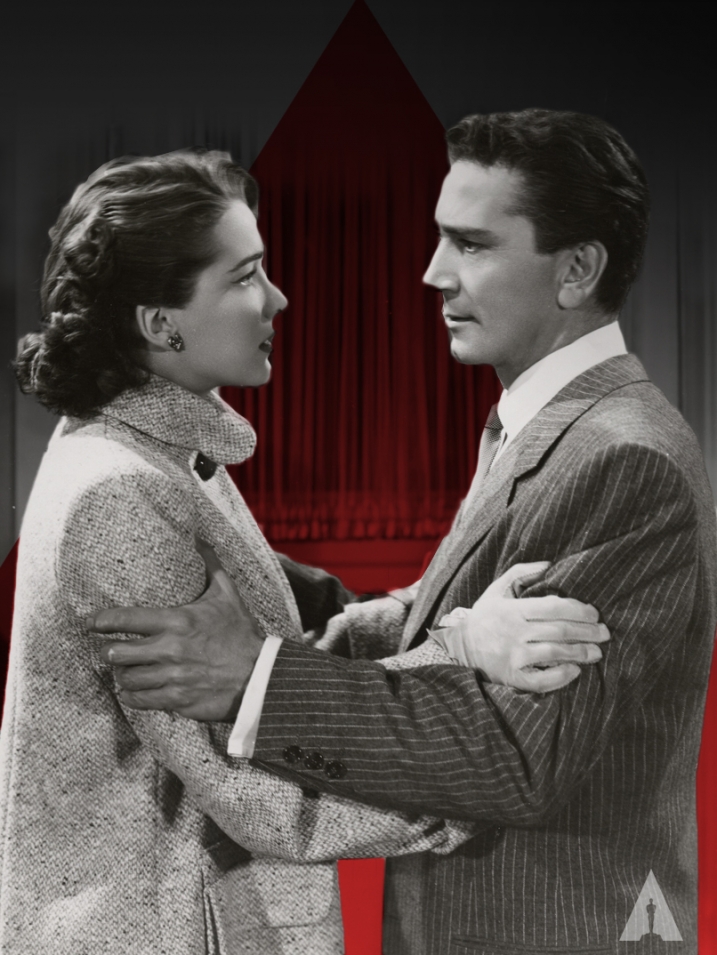 Let There Be Fright: Hollywood Story

Before devoting his career to horror, William Castle directed this scintillating murder mystery set amid the sound stages, commissaries and front offices of Hollywood. Veteran noir star Richard Conte (Whirlpool, The Big Combo) plays a pioneering, take-no-guff theater luminary from New York – loosely based on Castle colleague Orson Welles – who has come out West to produce his first picture. But once he settles into a tumbledown shack on the National Artists Studios lot, he finds himself inhabiting a crime scene for a still-unsolved murder that dates back to the silent era and may involve some of its biggest players. Becoming obsessed with the case, he decides to make it the subject of his cinematic debut. He soon finds himself getting perilously close to a deadly conspiracy. Shot on evocative Los Angeles locations including the Chaplin Studios, the Motion Picture Home, Zuma Beach and Jacks At The Beach, Hollywood Story boasts a wonderful cast of silent stars as well as cameos from Joel McCrea and Francis X. Bushman. Even without flying skeletons and buzzing seats, this dark gem shows that Castle knew how to thrill an audience.  BACK TO TOP >