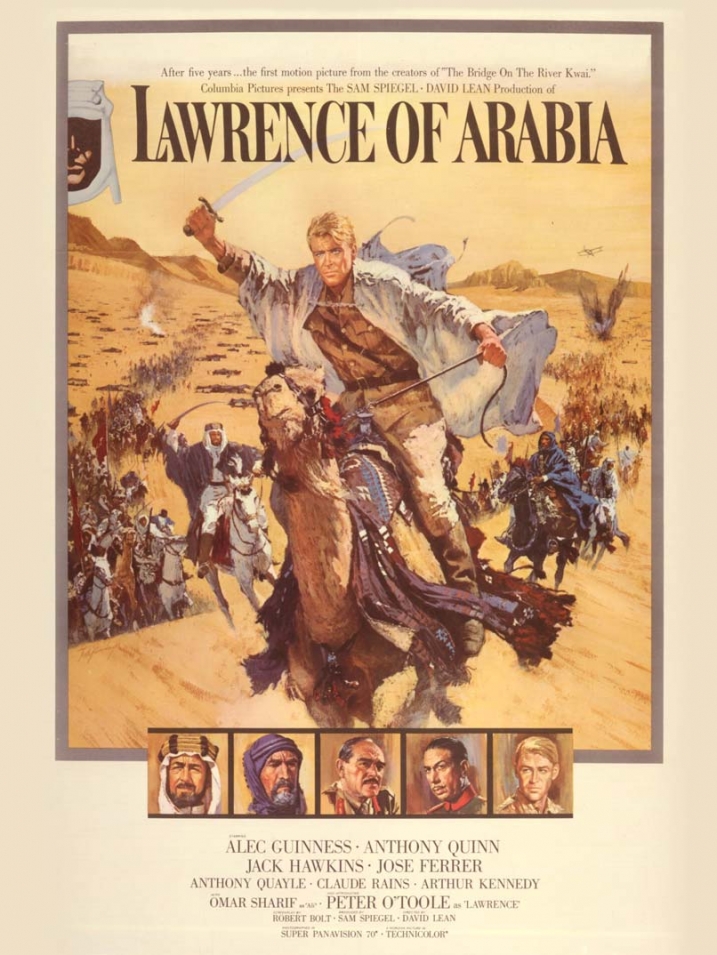 As part of a summer-long celebration of the widescreen theatrical experience, the Academy is proud to present the first U.S. screening of Sony Pictures' new digital restoration of the Director's Cut of "Lawrence of Arabia," following its world premiere at this year's Cannes Film Festival.

David Lean's epic biography of adventurer T.E. Lawrence, based upon Lawrence's book "Seven Pillars of Wisdom," was shot in exotic locations in Jordan, Morocco and Spain in 65mm (nearly two times as wide as standard 35mm film stock), and printed and presented in glorious Super Panavision 70.

The film received seven Academy Awards, including one for Freddie Young's stunning photography, which captures Lawrence's efforts to rally divided Arab forces against oppressive Turkish troops in the early twentieth century. Also collaborating with Lean for the first time was composer Maurice Jarre, who won the first of his three Oscars for his work on the film.

Presentation of "Lawrence of Arabia" will be from a newly created 4K Digital Cinema Package. Essential viewing on the big screen! Running time: 217 minutes. 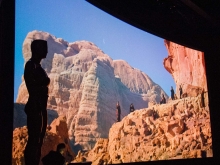 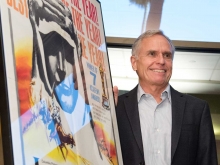 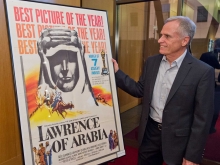 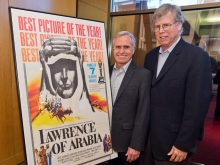 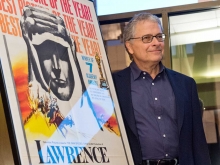 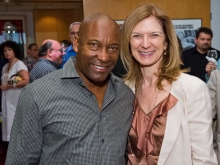 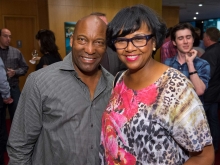 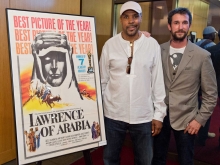 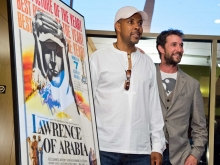 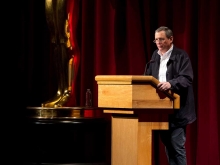 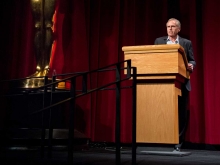 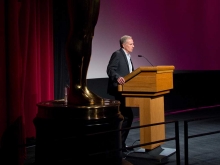 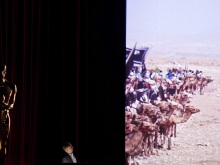 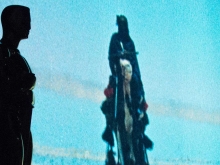 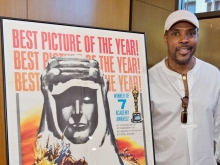 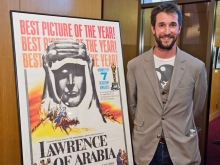 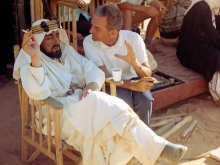 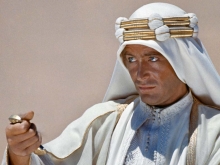 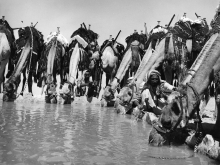 Camel Drivers during Production of Lawrence of Arabia 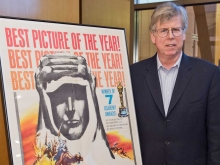 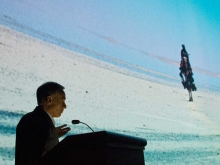 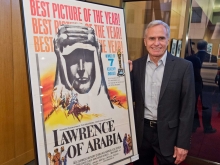 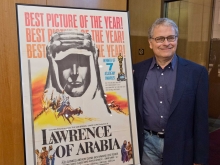 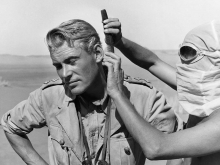 Peter O'Toole during production of Lawrence of Arbia 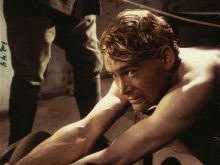 Peter O'Toole in Lawrence of Arabia 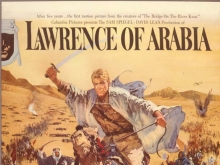 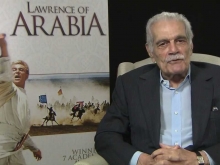 Omar Sharif on "Lawrence of Arabia"