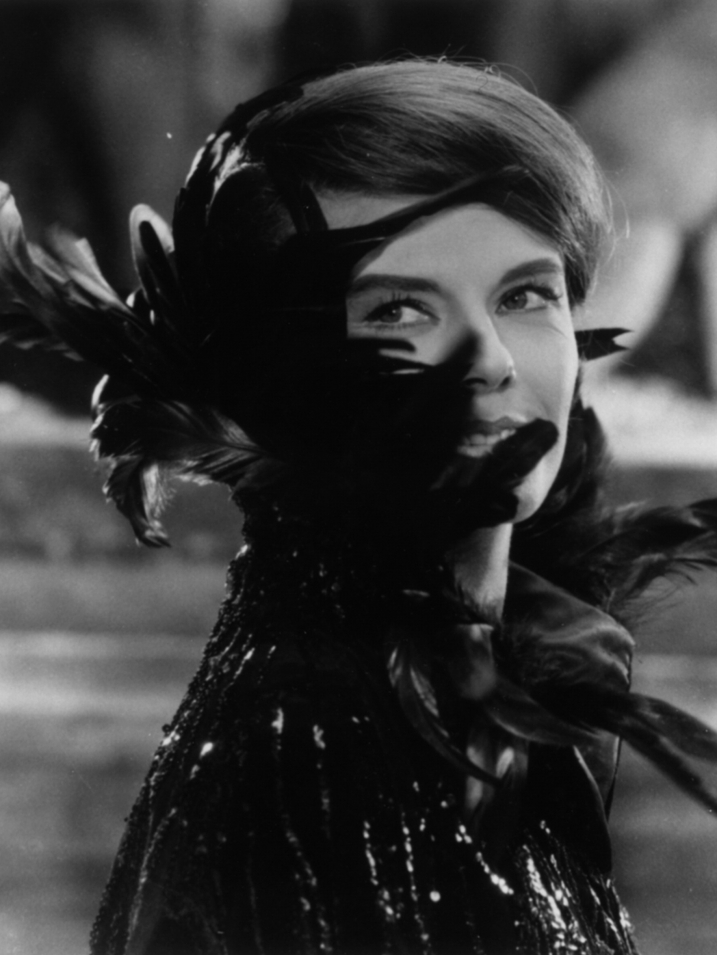 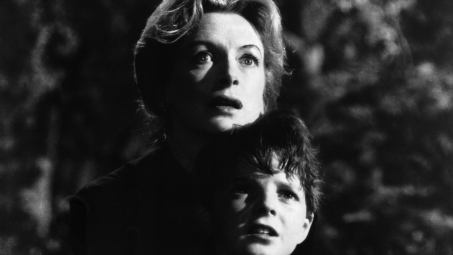 French filmmaker Alain Resnais had one of his greatest critical and commercial successes with this elegantly filmed mind-twister from an Oscar-nominated screenplay by Alain Robbe-Grillet. Giorgio Albertazzi and Delphine Seyrig play a man and a woman who meet for the first time at a resort hotel…or have they met before? Resnais and cinematographer Sacha Vierny (Hiroshima, Mon Amour; The Cook, the Thief, His Wife & Her Lover) created black-and-white Dyaliscope images that tantalized the viewer as thoroughly as the enigmas of Robbe-Grillet’s script, including a panoramic view of formally clad figures statue-still in rays of the setting sun that has become an iconic image of international cinema. Marienbad was a conversation starter from its first screenings in 1961, and it continues to dazzle and puzzle audiences more than a half-century later.

This film version of Henry James’s classic short story “The Turn of the Screw” is one of the screen’s all-time great ghost stories. Six-time Academy Award nominee Deborah Kerr (who received an Honorary Award from the Academy in 1993 for her remarkable career) plays Miss Giddens, a repressed governess whose new charges (played by Martin Stephens and Pamela Franklin) may be haunted by the spirits of departed servants. Two-time Oscar winner Freddie Francis, who went on to a prolific career as a director of British horror films, was responsible for the ethereal black-and-white CinemaScope photography,  and returned to monochromatic widescreen nearly two decades later for David Lynch’s The Elephant Man.

1961, 100 minutes, black and white, DCP | Directed by Jack Clayton; screenplay Truman Capote, William Archibald, adaptation by John Mortimer, based on the play by Archibald, based on the short story “The Turn of the Screw” by Henry James; with Deborah Kerr, Peter Wyngarde, Megs Jenkins, Michael Redgrave, Martin Stephens, Pamela Franklin.