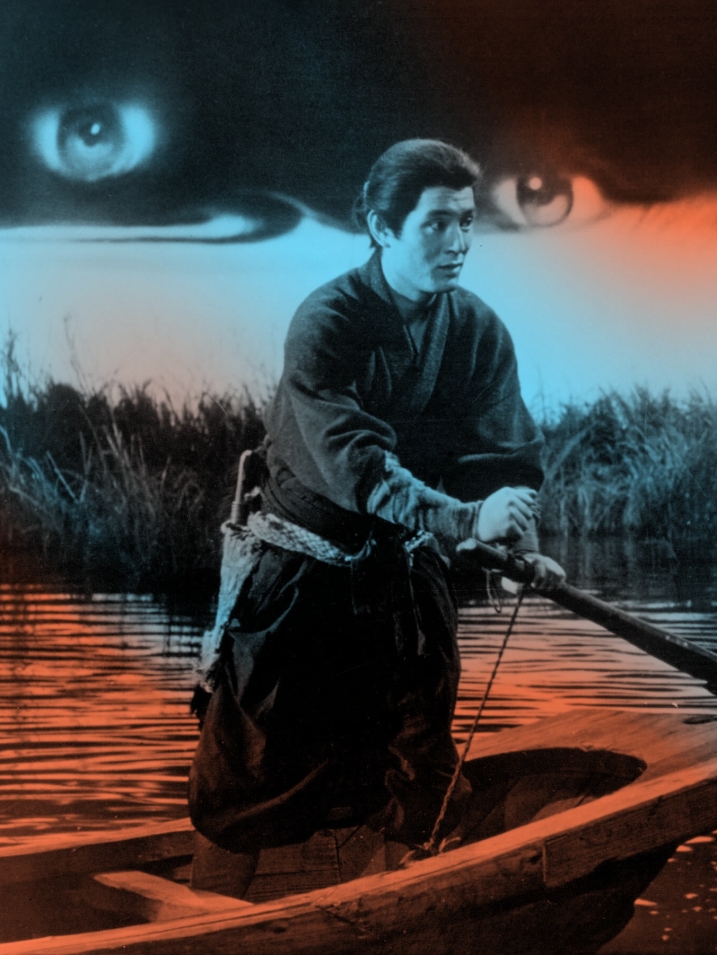 Introduced by John Bailey. Four Japanese folk tales were adapted for this anthology horror film from director Masaki Kobayashi (Harakiri), still the only horror film to receive an Academy Award nomination for Foreign Language Film. In the tradition of classic multi-story horror films like Dead of Night and Creepshow, Kwaidan tells four ghost stories (including one cut from the original U.S. release but later restored), with Kobayashi using Eastmancolor Tohoscope, elaborately stylized sets and the eerie, electronic-flecked music of Toru Takemitsu to create a visually and aurally imaginative work of fantasy that called upon Kobayashi’s painterly roots. Decades before “J-horror” became an influential movement in international genre cinema, Kwaidan chilled audiences around the world.