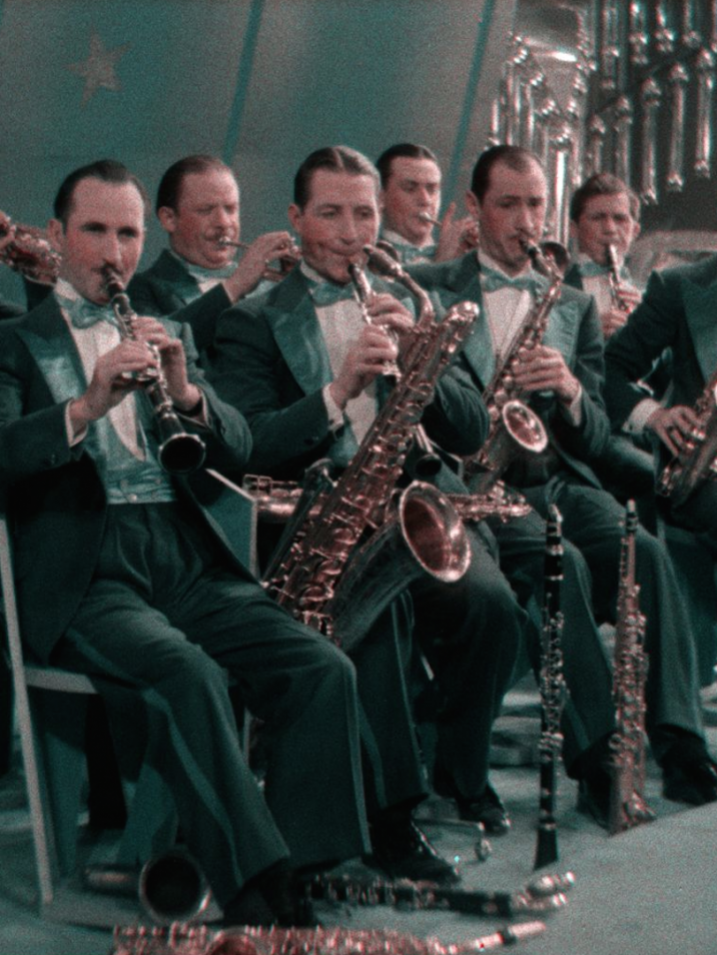 Hosted by composer and Academy governor Michael Giacchino and animation director David Silverman. Watch videos of the event below.

Restored to its original length and beautiful two-color Technicolor glory, King of Jazz is a revue with songs, sketches and production numbers built around American band leader, composer, and orchestral director Paul Whiteman. It also marks the big-screen debut of a then 27 year-old Bing Crosby, a member of the Rhythm Boys. Earning an Oscar for Art Direction, it was filmed entirely in early two-color Technicolor, and features the first-ever Technicolor animation by Walter Lantz.

In 2013, the Library of Congress added King of Jazz to its prestigious National Film Registry.

King of Jazz at the Academy 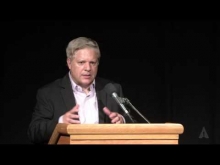 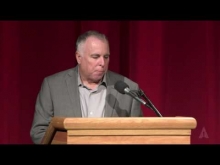 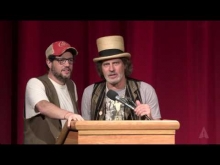