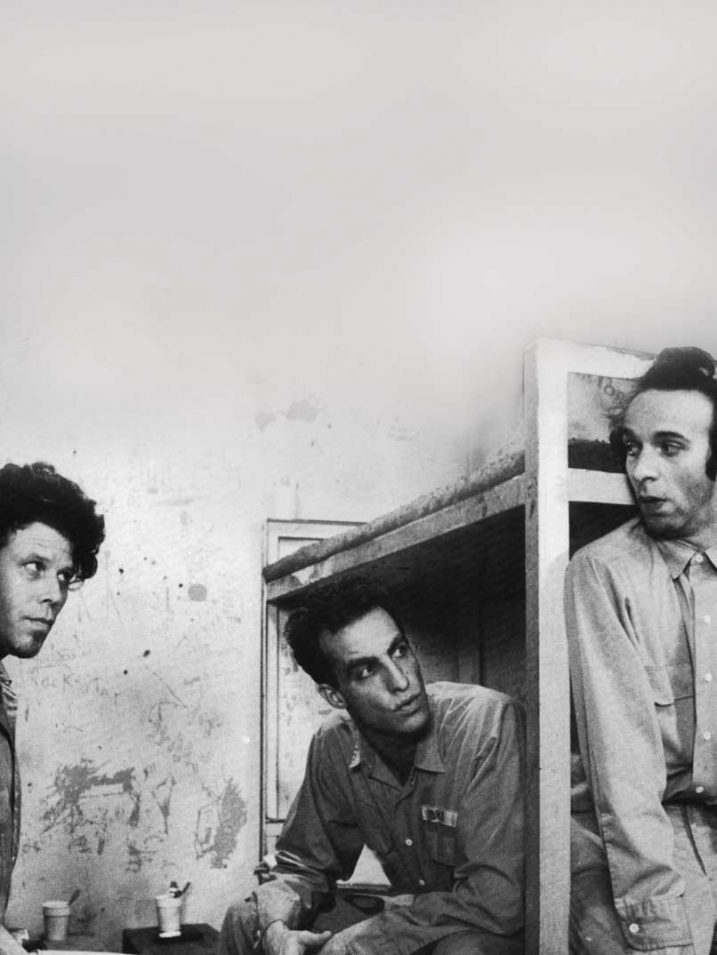 Jim Jarmusch: Down By Law

Writer/director Jim Jarmusch's third feature is a stylish and mordantly comical take on the classic prison drama. Small-time pimp John Lurie, loafing disc jockey Tom Waits and excitable Italian tourist Roberto Benigni wind up sharing a jail cell on the outskirts of New Orleans Parish after each commits, or is set up to commit, crimes of varying degrees of pettiness. Benigni – with his handy notepad of American idioms such as "buzz off" and "I scream, you scream, for ice cream" – is an electric foil to laconic Lurie and Waits. But despite their differences, this trio of misfits bands together and breaks out. Working for the first time with Jarmusch, cinematographer Robby Müller (“Paris, Texas,” “The American Friend”) graces the film with masterful black-and-white imagery. Whether framing lone figures on the desolate streets of the French Quarter or shadow-latticed swamplands, the sumptuous look of “Down by Law” pays homage to the Southern Gothic while infusing it with beatnik wit. Bookended by a pair of smoky Waits gems and scored by Lurie with noirish moods, “Down by Law” remains a cult classic of idiosyncratic comedy.

Raised in Akron, Ohio, and a student of Nicholas Ray in the NYU Film School, Jim Jarmusch has written and directed 11 features over three decades. Jarmusch’s body of work is one of the most singular in the American independent scene. Cinephilic and deliberate, Jarmusch’s films combine wry humor, modernistic compositions, languorous edits and cross-cultural characters to render the itinerant drift of life’s outliers and vagabonds. A member of the no wave band The Del-Byzanteens in the early '80s, Jarmusch has also begun writing and recording with Dutch lutenist Jozef van Wissem and his own band SQÜRL.