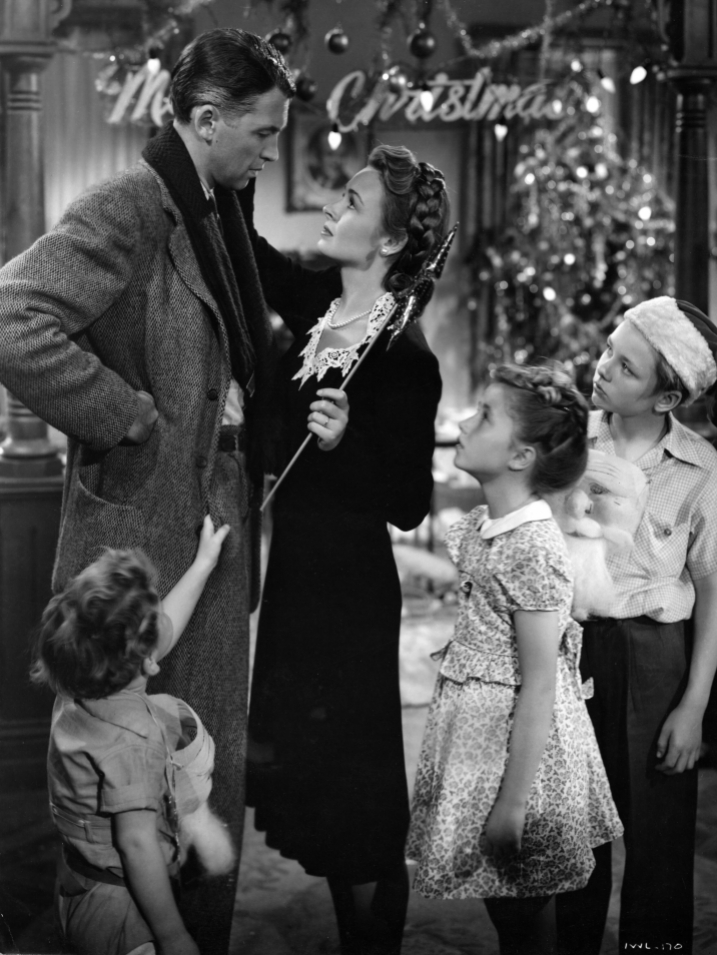 Produced and directed by Frank Capra. Screenplay by Frances Goodrich, Albert Hackett, Capra, based on the short story by Philip Van Doren Stern.

Based on Philip Van Doren Stern’s short story “The Greatest Gift,” It’s a Wonderful Life focuses on George Bailey (Stewart), a struggling businessman who becomes so disillusioned with his small-town life that he contemplates taking drastic measures to end it. His guardian angel, Clarence (Henry Travers), soon intervenes and helps George discover the true value of love and friendship as well as the indelible impact he has made on the community of Bedford Falls. The film was a personal favorite of Capra, who felt it was “the greatest film I ever made. Better yet, I thought it was the greatest film anybody had ever made.”

On a panel moderated by the Academy’s Randy Haberkamp, Grimes, Coombs Mueller and Hawkins shared their memories of working alongside Stuart and Donna Reed, who played George’s high-school sweetheart in her first starring role. The actors reminisced on the commute to Stage 14 in Culver City, the site of the famed Bailey household, and on their one-on-one interviews with Capra. Coombs Mueller also recalled Stuart’s guidance on set: “He was so kind and nice and so very tall.”

The stars later discussed the experience of witnessing the film become a phenomenon. While sitting on the board of the Donna Reed Foundation in the early ’90s, Hawkins noticed the movie gaining momentum and put together a trivia book about it from an insider’s perspective. Grimes admitted that she watched the movie for the first time when she was 40 years old.

Seventy years later, Capra’s life-affirming fantasy continues to be an annual tradition for viewers of all generations. As Grimes noted, “It’s a piece of film history.”

The Academy Screens "It's a Wonderful Life" 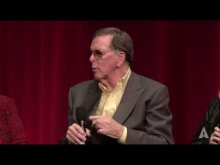 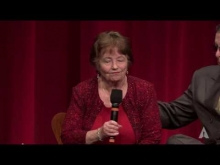 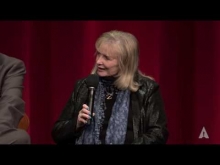 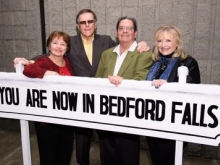 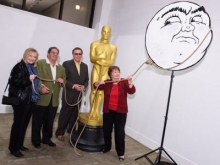 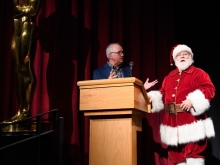 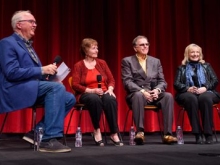