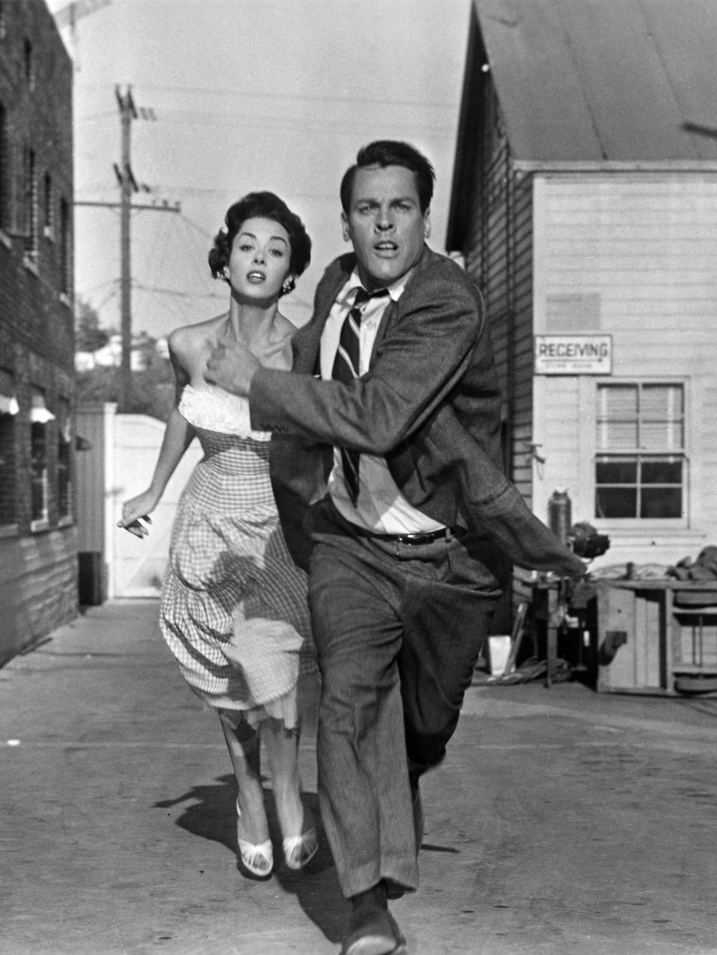 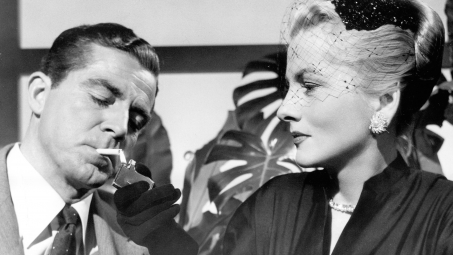 Invasion of the Body Snatchers

Don Siegel (Dirty Harry, The Shootist) directed this classic science-fiction chiller about an undercover alien invasion, which has spawned countless imitations as well as two remakes. Kevin McCarthy is Dr. Miles Bennell, who starts to suspect that something is amiss in his postcard-perfect California town when multiple patients turn up at his office claiming their relatives are not themselves despite their otherwise normal outward appearances. Slowly unearthing an intergalactic conspiracy to replace humanity with emotionless “pod people” replicas, Bennell must rally the locals to combat the impostors…unless it’s already too late. Cinematographer Ellsworth Fredericks (an Oscar nominee the following year for his Technirama-Technicolor work on Sayonara) imbues the black-and-white SuperScope images with paranoia and dread, and the film remains evocative and unsettling nearly 60 years after its original release.

Beyond a Reasonable Doubt

The final American film from director Fritz Lang (Metropolis, M) is an intricately plotted noir as well as an indictment of capital punishment. Publisher Austin Spencer (Sidney Blackmer of Rosemary’s Baby) recruits his daughter’s fiancé, aspiring novelist Tom Garrett (Dana Andrews), to be the fall guy in a plot to expose the dangers of circumstantial evidence, but things quickly become more complicated and dangerous for the well-meaning plotters. Lang and cinematographer William Snyder (Creature from the Black Lagoon) use black-and-white SuperScope to underscore the claustrophobia of the twisting web that ensnares Andrews, and the film’s jaw-dropping conclusion makes it one of the darkest noirs of its time.