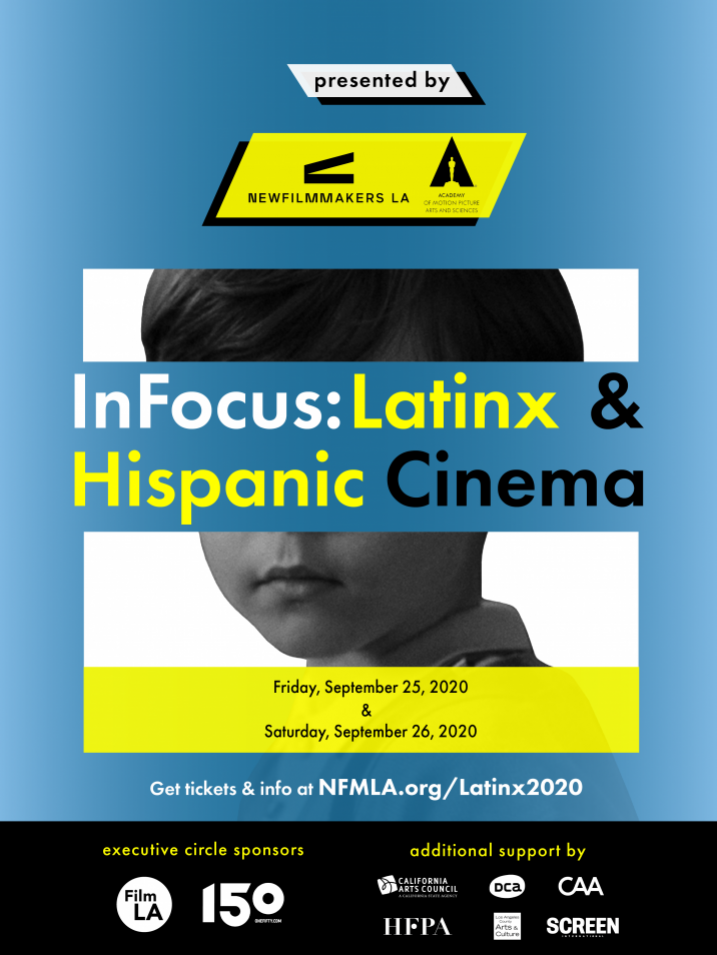 The weekend will feature a powerful lineup of local and international films by world-class emerging filmmakers and stories from the U.S., Mexico, Brazil, Peru, Spain, Chile, and the Dominican Republic and presents three world premieres, Alberto Belli’s After Life Vacation, Alyssa Toledo’s Lift Off and Kate Romero’s Chronology.

The day begins with Shorts Program #1: Figments, Fictions and Fantasies, a collection of films that play on narratives, both real and surreal, that we create for ourselves and the things that we choose to believe when confronted with uncertainty. Stories told in this block include a couple facing the choice of spending eternity together, a boy finding his own moral compass, a man using his childhood imagination to cope with a grim reality, a woman on a quest to regain her ability to dream, a college student orchestrating a fiction about his life for his visiting mother, a pair of trapeze artists whose trust is critically tested, and a young girl who escapes deportation by becoming a mermaid.

Next, the line-up continues with the West Coast premiere of director Varda Bar-Kar’s Fandango at the Wall, the inspiring story of a son jarocho concert that takes place simultaneously on both sides of the US/Mexico border, and the talented musicians who made it happen.

The evening concludes with Shorts Program #2: Generational Echoes, a selection of narrative and documentary films centered on the relationships between generations and the meaningful effects that they have on one another. The program includes the story of a man visiting his deceased father’s partner, a time traveling woman grappling with her younger and older selves, a group of millennials delving into the history of the El Mozote massacre, one woman’s portrait of her father, parents facing the risks of traveling undocumented to see their daughter after an accident, a prehistoric family drama, and a young boy’s relationship with a grandfather whose reality is starting to slip away from him.