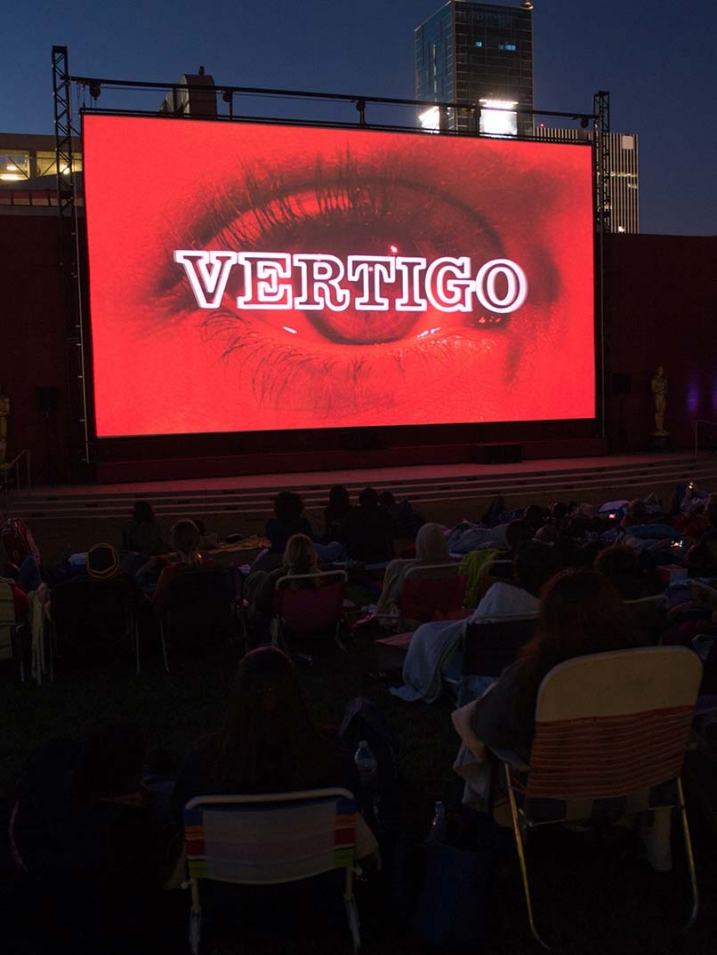 PRESENTED BY THE ACADEMY AND THE LOS ANGELES FILM FESTIVAL

The Academy and the Los Angeles Film Festival join forces to celebrate the craft of costume design and the Academy’s new Costume Designers branch.

This special program on the Academy Hollywood campus spotlights the contributions of costume designers to the world of cinema and explores the convergence of art, design and film. The night will include a panel discussion with esteemed costume designers, a reception and exhibit of photographer Alex Prager’s work, and an Oscars Outdoors screening of Alfred Hitchcock’s “Vertigo,” which features costumes by the legendary Edith Head. Prager’s Hitchcock-inspired short film “Despair” will precede the “Vertigo” screening. 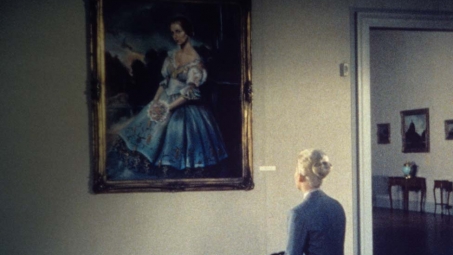 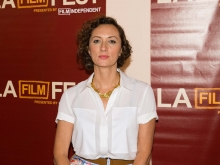 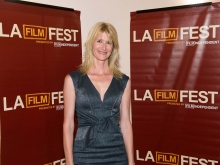 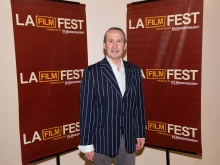 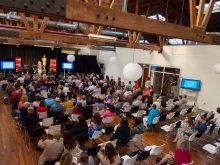 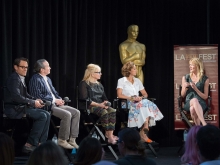 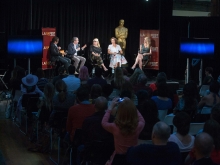 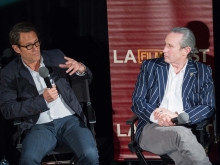 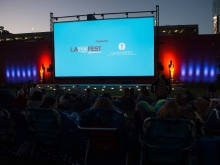 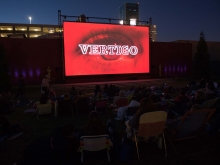 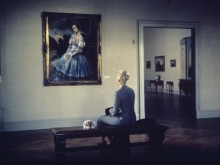 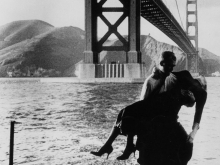 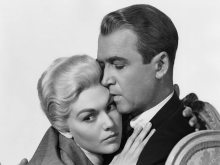 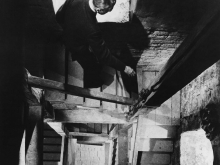 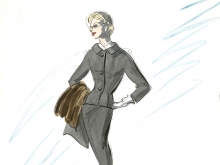 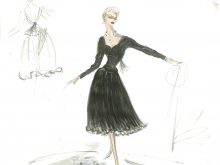