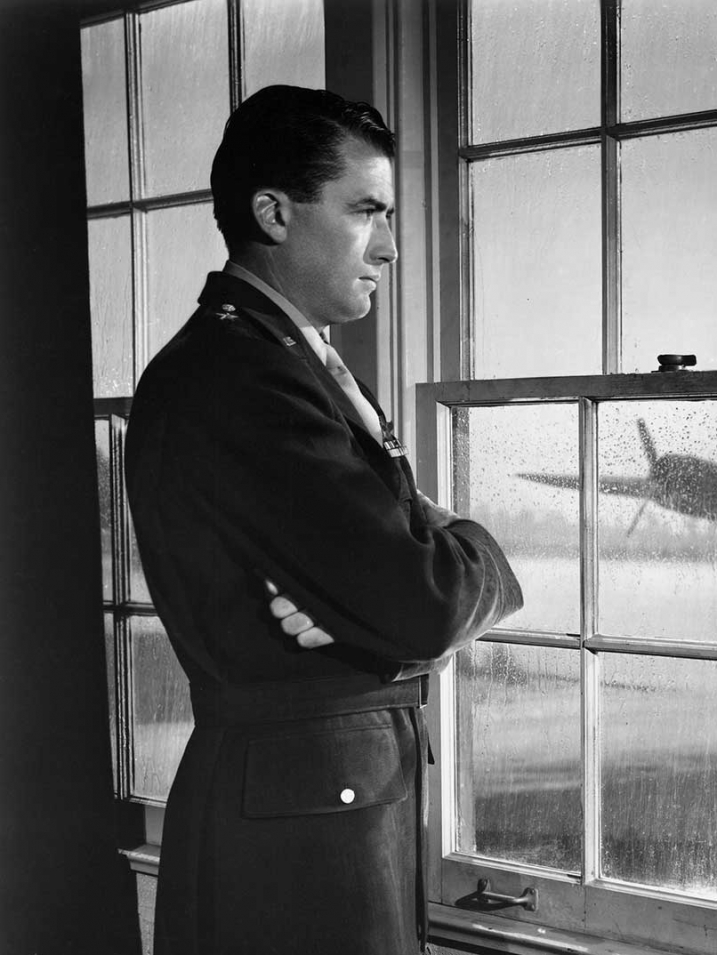 Based on the true story of the 306th Bombardment Group of the Eighth Air Force, Twelve O’Clock High offers a dramatic glimpse of the group of aviators who flew daylight bombing missions against Nazi Germany and occupied France during the early days of American involvement in World War II.

Co-writer Beirne Lay, Jr. brought his own wartime experiences to bear in the screenplay, and the film was one of the first to present a more realistic view of the enormous difficulties faced by bomber crews during WWII. Instead of using extensive special effects to create the aviation action, the filmmakers included combat footage that was actually filmed in the skies over Europe by U.S. Air Force and German Luftwaffe photographers.

Legendary stunt pilot Paul Mantz crash-landed an actual B-17 bomber for the opening scene in the film. Dean Jagger received an Academy Award for Supporting Actor for his work in Twelve O’Clock High, which also won an Oscar for Sound Recording and was nominated for Best Picture. Star Gregory Peck received his fourth Best Actor nomination for his performance as the group’s dedicated leader.