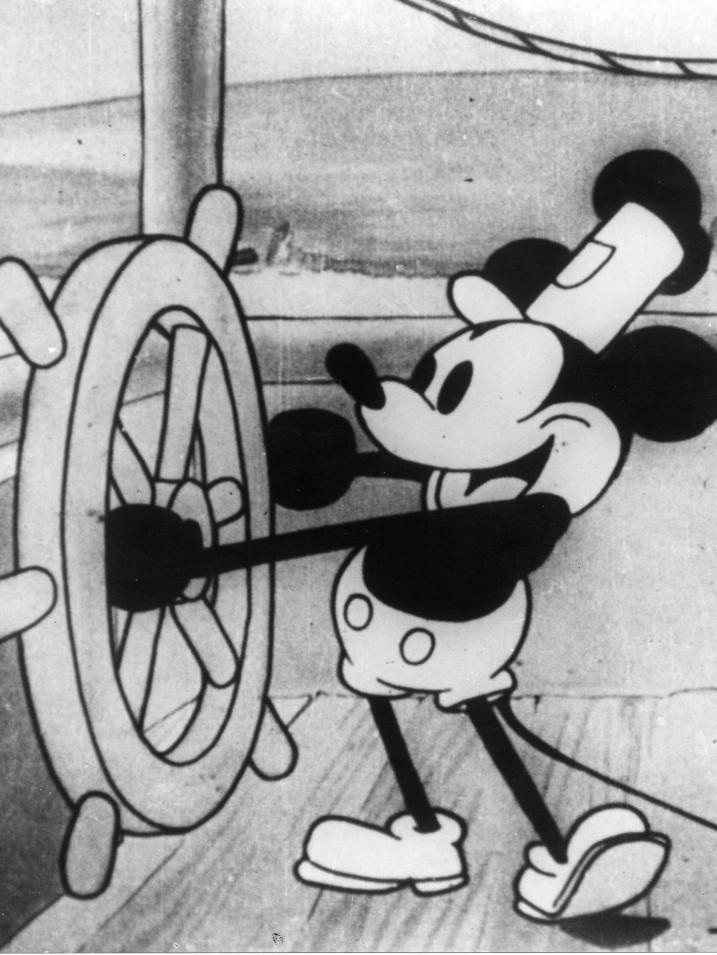 An Animation Showcase: From Celluloid to CGI Events

April 24: The Nuts and Bolts of Stop Motion: The Artistry and Ingenuity of LAIKA

May 9: The 75th Anniversary Screening of  PINOCCHIO

May 12: The Anatomy of an Animation Studio: An Evening with Blue Sky

May 19: The History of Silent and Early Sound New York Animation

May 29: A Sneak Peek of Disney-Pixar’s INSIDE OUT (at the School for the Visual Arts)

Image from the Collections of the Margaret Herrick Library.

Join the Academy as film archivist, collector, and historian Tommy Stathes provides a comprehensive look at the early cartoons created in New York City between 1900 and the late 1920s. A mix of classics and rarely seen gems, this program highlights the hand-drawn animation being made in New York from the turn of the century through the sound era. The first portion of the program will have live jazz accompaniment, and the show will culminate with screenings of the first sound-on-film cartoon to be produced in New York, Paul Terry's Dinner Time (1928), and finally, Walt Disney's Steamboat Willie (1928), the Hollywood production commonly considered to be the first fully synchronized sound cartoon.

For the exception of Steamboat Willie, all of the films courtesy the Stathes collection.

The evening’s other special guest will be author, illustrator, animator and director  J.J. Sedelmaier.

How Animated Cartoons Are Made (Bray Studios, directed by Wallace Carlson, 1919)