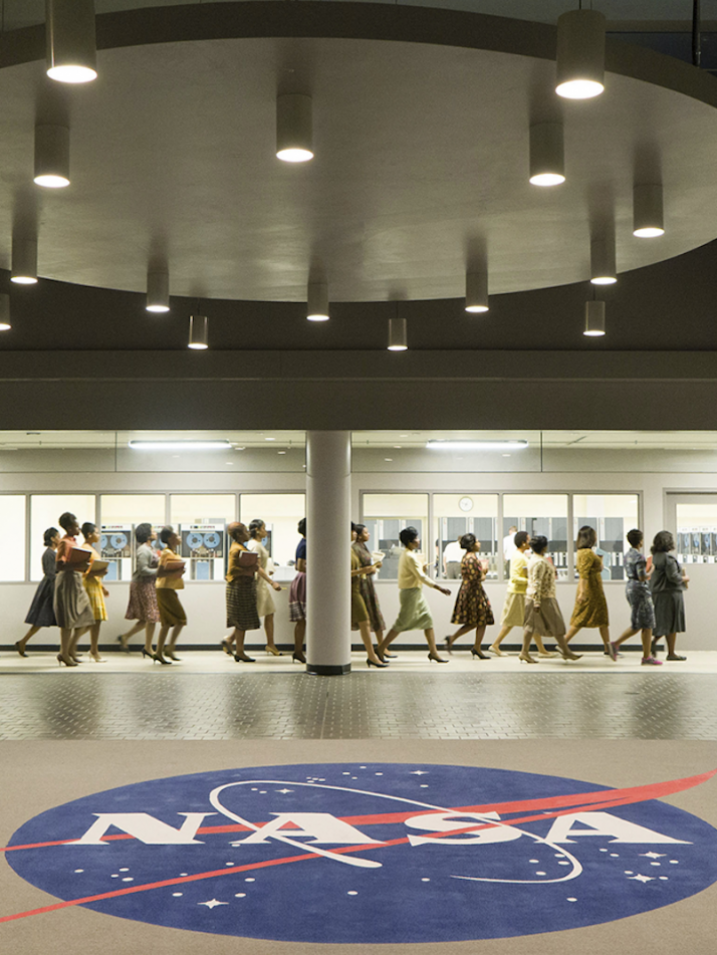 Hidden Figures, which received three Academy Award nominations, including Best Picture, deals with racism, gender bias, technology and triumph. Set at NASA’s facility in Hampton, Virginia, in the early 1960s, it tells the story of African-American women “computers” who fought to make a contribution to the space race, despite how they were viewed by society during this era of segregation and sexism. The program included clips from the film and a panel discussion about the past, present and future in space math, diversity and the movies.

This Academy Science and Technology Council program was made possible by generous support from the Alfred P. Sloan Foundation. 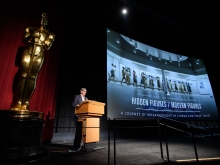 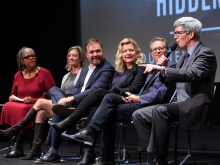 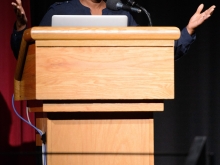 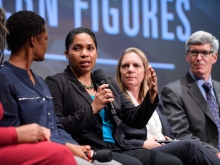