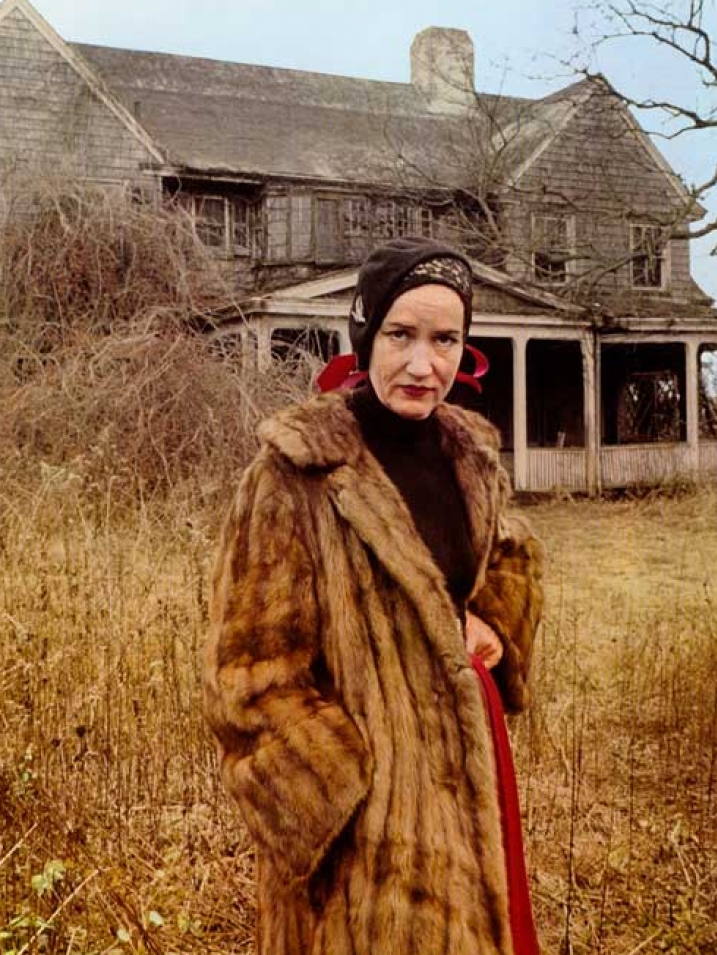 The fascinating eccentricities of the Beales – widow “Big Edie” and “Little Edie,” her flamboyant daughter – are forever preserved in this bittersweet cinéma vérité classic, newly restored by the Criterion Collection and the Academy Film Archive and screening in a brand-new DCP. Cousins of Jacqueline Kennedy Onassis, the Beales share a crumbling, 28-room manor not far from the East Hampton shore. In their self-exile, they have created a micro-climate steeped in memories of long-faded glamour: “Little Edie” is a former model, while both Beales were once belles of the Manhattan social set. Thanks to the unobtrusive gaze of trailblazing documentarians Albert and David Maysles, which honors the unconventionality and eloquence of these two unforgettable women, the Beales have been plucked from their own private universe and become touchstones in the history of cinema and American culture. Once called “the best American cameraman” by Jean-Luc Godard, Albert Maysles directed over 20 short and feature-length documentaries with his brother David, including the Oscar-nominated short Christo's Valley Curtain in 1973. In 2005, Albert founded the Harlem-based Maysles Documentary Center, a nonprofit organization dedicated to the exhibition and production of documentary films.

$5 General admission $3 Academy members, LACMA Film Club members and students. Tickets for SOLD OUT events are no longer available for purchase in advance. A standby line will form 2 hours prior at the Hammer Building Ticket Office on the night of this event. Guests in the standby line will be accommodated on a first-come, first-served basis, though unfortunately there is no guarantee of tickets being made available to guests in this line.