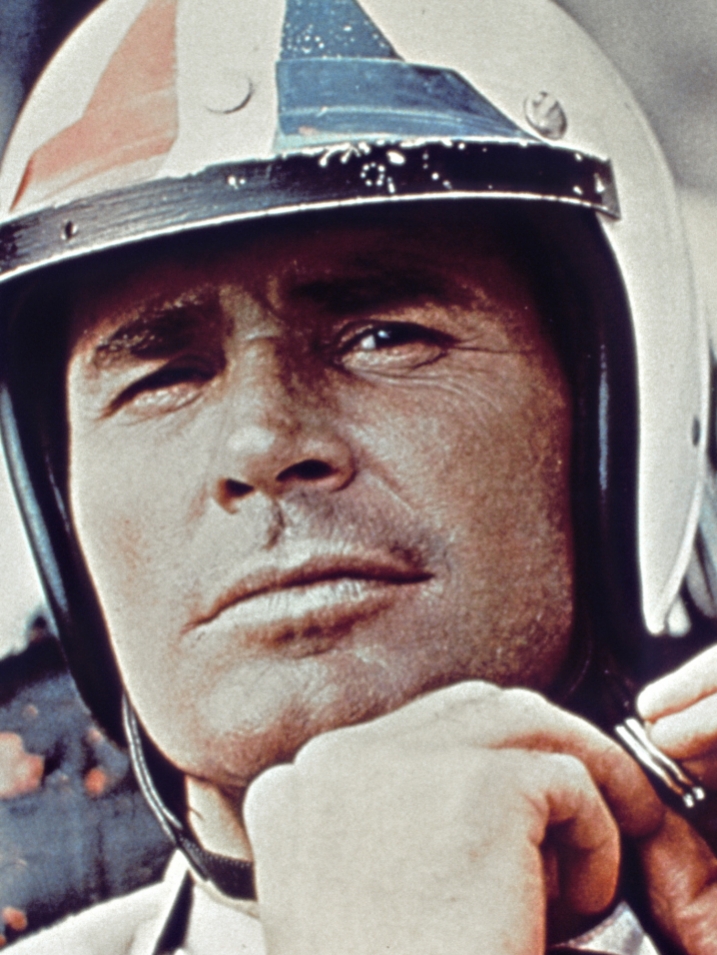 Introduced by Eva Marie Saint. Director John Frankenheimer followed his black-and-white thrillers The Manchurian Candidate and Seven Days in May with this spectacular look at Europe’s most famous car race, filmed in Metrocolor and Super Panavision 70. Assembling a top international cast including James Garner, Eva Marie Saint, Yves Montand and Toshiro Mifune, Frankenheimer staged full-scale races and filmed them with multiple 70mm cameras to create one of the most realistic and immersive racing films ever made. A classic example of a film that you have never truly seen unless you’ve viewed it in its original big-screen theatrical format, Grand Prix won three Oscars, for its split-second film editing and auditorium-rumbling sound and sound effects.

Filters:AllVideosPhotos
From the Academy series "This Is Widescreen" on June 12, 2015 at the Samuel Goldwyn Theater 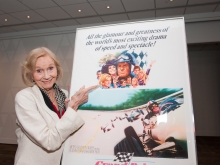 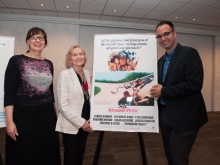 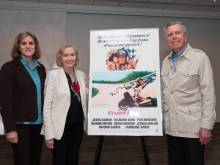 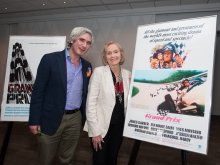 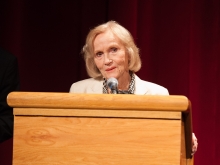 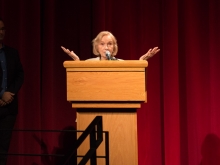 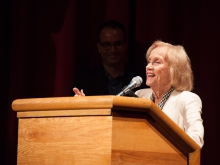 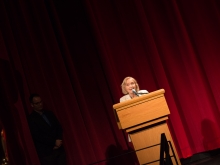