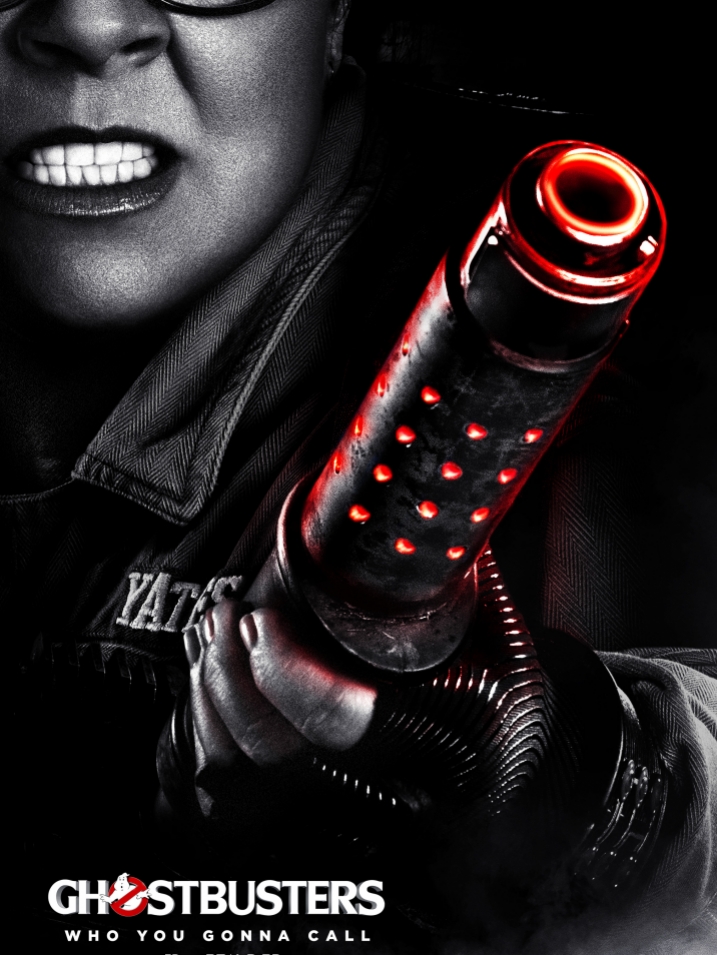 “Who you gonna call?”

After the screening, co-writer Katie Dippold (The Heat, “Parks and Recreation,” “MADtv”) will participate in a discussion about adapting the screenplay from the 1984 original.

Ghostbusters makes its long-awaited return, rebooted with a cast of hilarious new characters. Thirty years after the beloved original franchise took the world by storm, director and co-writer Paul Feig brings his fresh take to the supernatural comedy, joined by some of the funniest actors working today – Melissa McCarthy, Kristen Wiig, Kate McKinnon, Leslie Jones and Chris Hemsworth. This summer, they’re here to save the world!

Special thanks to Sony Pictures Entertainment.