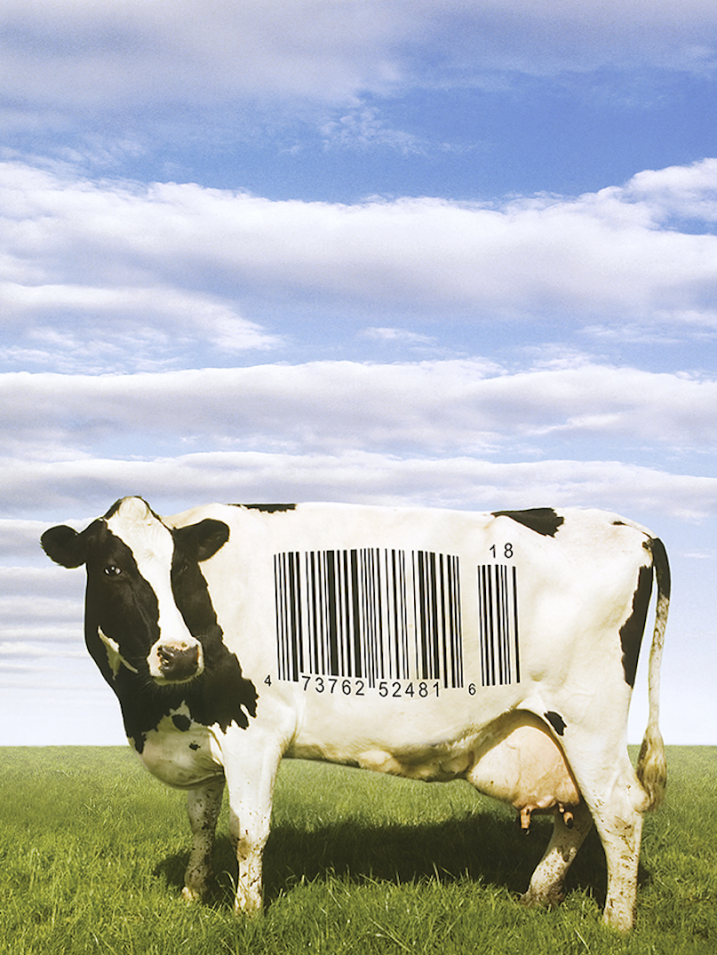 The Academy is pleased to present two special screenings in partnership with the International Documentary Association’s Getting Real ’18 conference.

Presented by the Academy of Motion Picture Arts and Sciences, the International Documentary Association, Participant Media and River Road Entertainment.

When Food, Inc. was released 10 years ago the film not only sparked a nationwide conversation about the way people look at the food they eat, it revolutionized the way they eat and think about eating. It deconstructed the corporate food industry in America, exposing the truths behind a global commerce and ushering in an era of accountability. Upon its release, Variety proclaimed: Food, Inc. “does for the supermarket what Jaws did for the beach.” 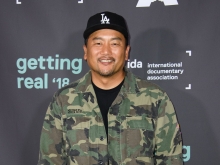 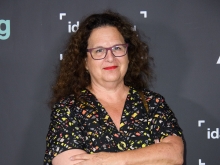 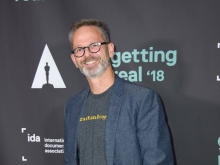 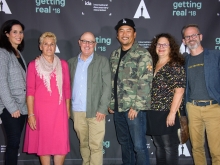 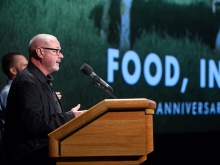 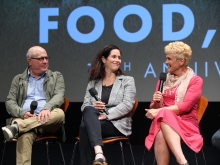